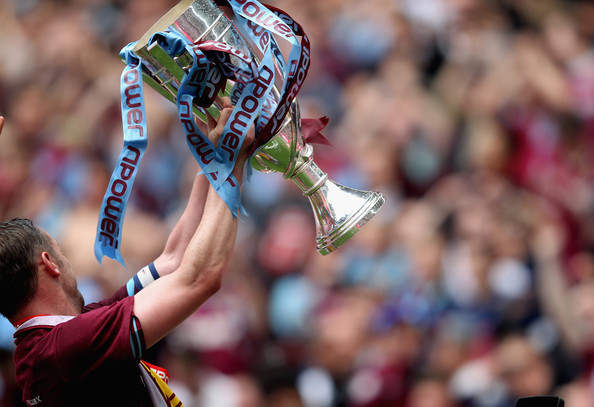 The dog fight – the title best describing the Championship.

Cardiff are the only team consistently taking home three points. Leaving a dog fight for the second automatic promotion place. There is such a high level of expectancy for Malky Mackay’s men, as they have failed to get through the play-offs year after year. They now open a seven point gap on their promotion chasing rivals, with a game in hand.

Hull sitting in second place are trying to secure the remaining automatic promotion place to the Premier League. Steve Bruce has to take the praise for his signing of David Meyler from Sunderland, who has turned out to be a real talisman for the Tigers.

Controversial Watford lie in third thanks to the loan signings from the Pozzo families other club Udinese. Zola’s side have really been a joy to watch with their elegant passing and clinical finishing, evidently the Italian roots have surely played a part.

Just a point behind Watford in fourth are Crystal Palace who really have caught everyone’s eye this season. One player that deserves a tremendous amount of credit is Glenn Murray who really has had an eye for goal this season. He is currently the Championships top scorer, netting 29 times so far in the current campaign.

Nottingham Forest are the next team to lie in a play-off place. Billy Davies has made an immediate impact on his return to the City Ground, picking up 19 points from a possible 21 including six wins a row and remains unbeaten. This has pushed Forest up to a convincing fifth position when many people thought they were down and out for the Premier League chase. 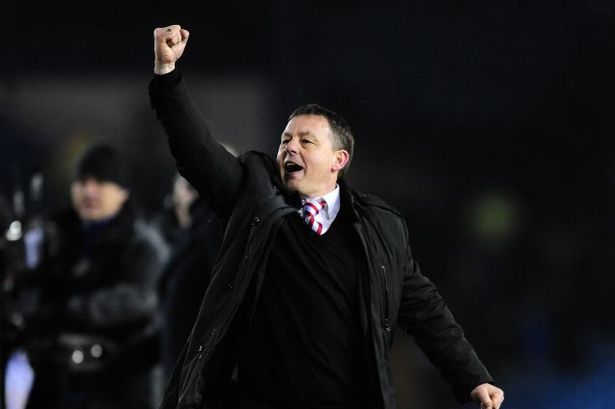 Leicester are the final team to fill up the last remaining play-off place. Only by goal difference over Brighton, they sit just a point behind Billy Davies’ side. Nigel Pearson’s Leicester have been a breath of fresh air in front of goal this season up until now. Recent weeks indicate that the forwards have suffered with David Nugent and Chris Wood only bagging one goal between them in the last five games.

It would be a brave man to predict the outcome of the end of the season. Watford and Crystal Palace would be most suited in the top flight purely on their playing style it may seem. That is if Watford can keep hold of their loanees and Palace can retain the services of the reliable Glenn Murray, following Wilfried Zaha’s departure to Manchester United next season.

With eight games to go and only nine points separating second and seventh it will be an exciting run in to the end of season, with teams stepping up a gear and fighting for promotion to secure Premier League status.