With the high level of competition in the English Premier League (EPL), it’s rare for players to play together for many seasons. When it does happen, however, it’s something special, and they often form the core of a legendary team.   3. Frank Lampard and John Terry (351 games) While both players are still playing 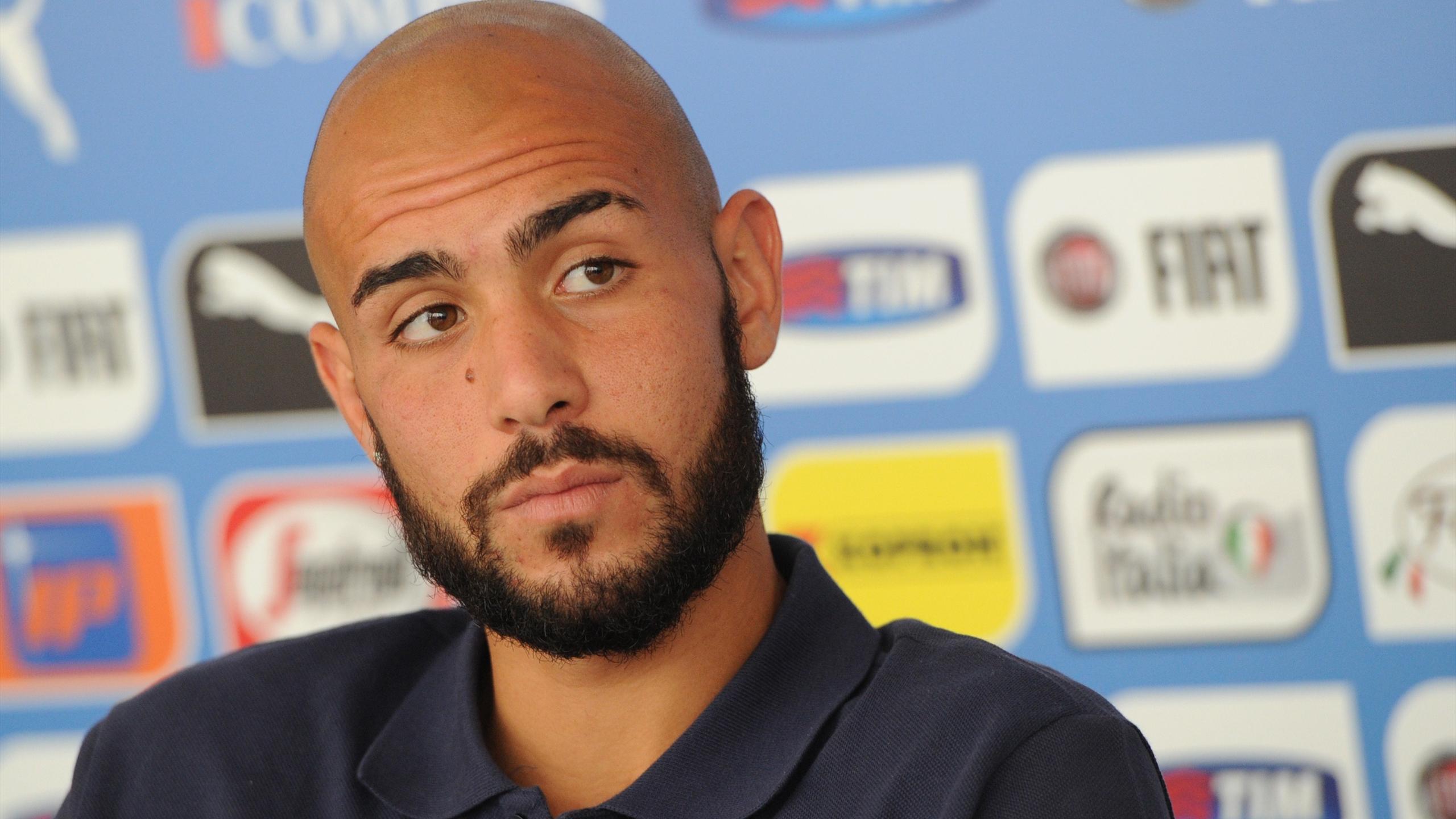 Simone Zaza: Can the Sassuolo star be the man to solve Antonio Conte’s Azzurri striker crisis?

When the Italian national football team return to action at the end of next month manager Antonio Conte faces an attacking dilemma as he seeks returning the Azzurri to a team capable of competing for a major honour at Euro 2016 after disappointing showings at the past two World Cups. Italy would score just 2

All players decline with age no matter how gifted they are. However, some players are able to adapt their play to emphasize technical ability and intelligence over physicality, and are able to make an impact in the best leagues in the world well past their physical peaks.   3. Frank Lampard What Frank Lampard has

Soccer in the USA: Beginning to establish itself, but at a relatively slow pace

Soccer is a popular sport around the world, but appears to be less popular in the USA than in most other countries. It is estimated however that Soccer has been the most popular recreational sport for both boys and girls in America for the past twenty-five years. Professional soccer is less popular, but it’s following

It’s been quite a year for João Mário. Just over twelve months ago, the then 20-year-old Sporting Lisbon prospect was sent on loan to fellow Portuguese top flight club Vítoria de Setúbal. It was felt he had outgrown the club’s B-team and a more advanced level was required to develop his precocious talent. The decision

AFC Wimbledon: A Brief History of the Wombles

Compared to other teams in English league football AFC Wimbledon are a relatively new club, but they can boast a history that goes back many years. Their dedicated followers have stayed with them through thick and thin and it is this dedication that has made the club what it is today. Wimbledon Old Central Football

Ireland may well be a small country but it is certainly not short on footballing talent. Over the years, many great players have donned with pride the green jersey of the Republic of Ireland. From the many years spent in the football wilderness to the heady days of Italia 90 and beyond, the Irish have,

George Puscas is an 18-year old Romanian forward, who plays for Internazionale Milano. He joined the club from Liberty Oradea in 2013, although he had also trained with Arsenal for a short period. He is a fairly versatile player as he can play as a center forward, second striker, or a left winger. He is

Gheorghe Hagi: The Maradona of the Carpathians

Short summary The article presents the career of one of the greatest Romanian football players of all time in detail. Gheorghe Hagi was Romania’s best scorer and the national team’s leader during its most fruitful period. He played for top teams like Real Madrid and F.C. Barcelona. Also, Hagi became Turkey’s hero after leading

Parma: The long-forgotten of Italian football’s greats as they stare down the barrel of financial meltdown

After the traditional powerhouses of Italian football, the likes of Juventus and AC and Inter Milan, it is Parma that is the country’s fourth most successful club in European competition. However you have to go back to the campaign of 2006-07 to remember the last time they competed on the continent, marking an 8-year gap

On Saturday 30 October 1886, the two greatest clubs of the nineteenth century met in Glasgow. This was more than just an Anglo-Scottish clash. Queen’s Park were the amateur purists against the new professional force that was Preston North End. Founded in 1867, Queen’s Park was Scotland’s first Association Football Club. Previously football had been

Despite the initial successes that 2014 brought Luis Suarez, he must have been somewhat relieved to finally see the back of last year. Following his sensational form at Liverpool, that saw him crowned the PFA player of the season, he secured a deal to join Barcelona in the summer. However, all of that was then 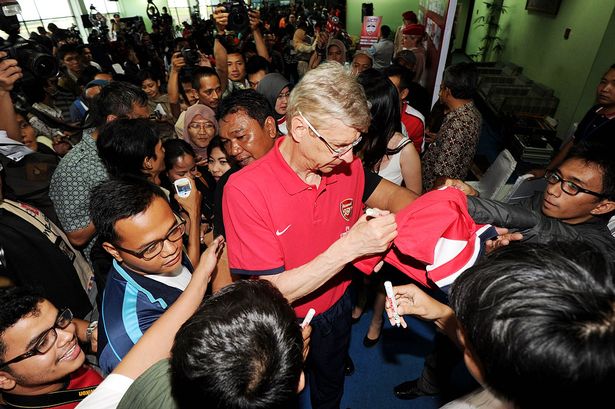 Pre-season friendlies are an established part of football’s close season. With the pressure of the various league competitions forcing clubs to be ready to hit the ground running, friendlies play an important role in ensuring players’ fitness and bedding in new signings. Having spent several weeks with little to no physical exertion, footballers can be

Diego Armando Maradona is widely considered to be the best player ever to grace the football field. Regardless of his playing ability, he is certainly one of the most controversial figures the sport has ever seen. Here is a look back at the life of the diminutive but contentious man. Born and raised on the

Khouma Babacar: Is the big Senegalese forward the man to fill Fiorentina’s Gomez and Rossi-shaped void?

Since the mess left behind by Delio Rossi after his sacking in 2012, Fiorentina have been on an upward curve under the ownership of the Della Valle family. La Viola narrowly avoided relegation after caretaker manager Vincenzo Guerini was left to pick up the pieces left by Rossi and aiming for a resurgence, the club’s

Due to the climate in certain countries, the debate surrounding the use of artificial grass has grown ever bigger. Recently, the debate has risen to a higher profile than previously with the Women’s World Cup planned to be carried out on artificial turn in arenas located in Canada. Sparking debates on whether not it should

Saido Berahino: The West Brom star is in fine form and supremely talented, but still has a lot to learn

Seemingly coming out of nowhere into the limelight, Saido Berahino has took to life in the Premier League pretty seamlessly – his immaculate technique to finish from what seems like any angle and his movement in the final 3rd is a joy to watch, especially as a player heavily involved in the England set up,

Arsenal have long been searching for a defensive midfielder and recent rumors suggest that they are in pole position to sign Bayer Leverkusen’s Lars Bender. The 25 year old German international and twin brother of Borussia Dortmund’s star Sven Bender has been enjoying a good spell at the Bay Arena attracting attention from major sides

Lionel Messi: A history of winning and record-breaking on the football stage

When come across the word ‘Messi’, our brain inevitably starts a slideshow in front of our eyes which depicts a man weaving his magic on the ball and breezing through the defence of any opposition to score immaculate goals. This man may not be the tallest footballer around but his stature in the world of