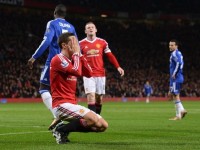 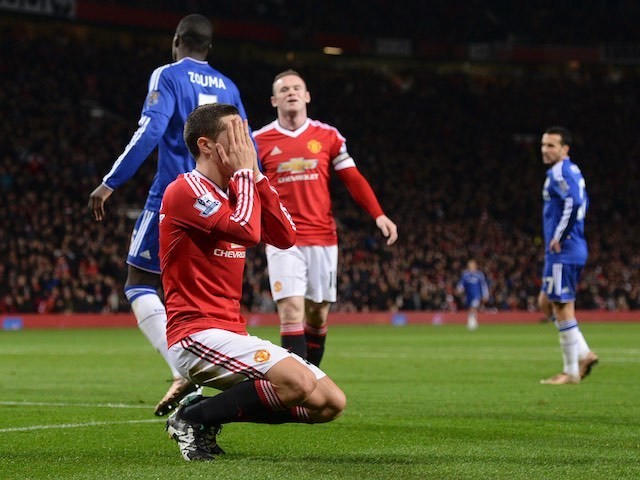 Chelsea have been poor this season. After another disappointing result vs Watford, Â Chelsea faced Man Utd with both teams in dire form and in need of a win to rejuvenate their seasons. The two teams grabbed every opportunity they had with amazing efforts from Rooney and lovely crosses from Willian - one of Chelseaâ€™s brighter performers this season. Both managers have put their full focus for this match hoping they can muster a win over the other.

However, with great saves from Chelsea goalkeeper Courtois stopping Man United and the Red Devilsâ€™ defence hindering Chelseaâ€™s offence at the other end along with the disappointing Matic, the match ended in a goalless draw which helps neither side.

After the draw, I predict that Chelsea will continue to struggle at this point not because of Jose Mourinho nor Hiddink, but possibly because of Chelseaâ€™s players. That may be the main problem, that the players arenâ€™t giving and showing enough chemistry with each other, which has affected their performances particularly the likes of Fabregas and Hazard, who were crucial to Chelseaâ€™s league winning-season. After todayâ€™s very disappointing result of the match, Chelsea remains in 16th place in the league and donâ€™t seem to be getting out of their rut anytime soon.

While on the other hand, Man United continue with their struggles, particularly with their out-of-form attack. Rooney canâ€™t seem to score, Depay isnâ€™t looking like the promising player many thought the Red Devils acquired, while Martial hasnâ€™t backed up his blistering start to his United career. They seem to be regretting selling Chicharito, who is been on top form for Leverkusen, which just adds to Van Gaalâ€™s misery and piles more pressure on his shoulders.

They need to add a few reinforcements in January, or maybe a shit in formation to aid the likes of Mata, who could prove to be an essential creative outlet, and add a quality striker or two and maybe even another central defender.

Anyways, both teams have an important January window to look forward. Itâ€™s a short time-frame and quality players wonâ€™t come that easy. The two teams and their managers need to play their cards right to help alter their predicaments and get their seasons back on the right path.

Probably the best player that played in todayâ€™s match because of his instant reflexes and excellent diving and handling.

Excellent defending all around with very little mistakes that did not really affect the match.

Very big mistakes wasting a lot of attacking opportunities due to reckless mistakes. One of the worst players of the season? A complete fall from grace.

Showed excellent support for both the defence and attack. Good effort.

Most attackers passed the ball around well, but they barely troubled the United defence.

Excellent goalkeeping as always, which was enough for him to win a clean sheet.

Great defending from the defence, who proved a tough match for the Chelsea offense.

A fine performance by the Spaniard, who showed great skill and guile in getting the ball cleanly to his teammates.

A decent performance from the skipper with some fine efforts which were well-saved by Courtois, yet sometimes he did a careless decision or two. Needs a goal to help regain his confidence in front of goal.

On the left, the young Frenchman delivered some tasty crosses and passes and put in a fine shift overall in Unitedâ€™s final third.