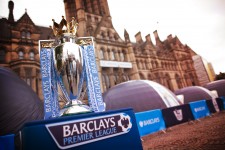 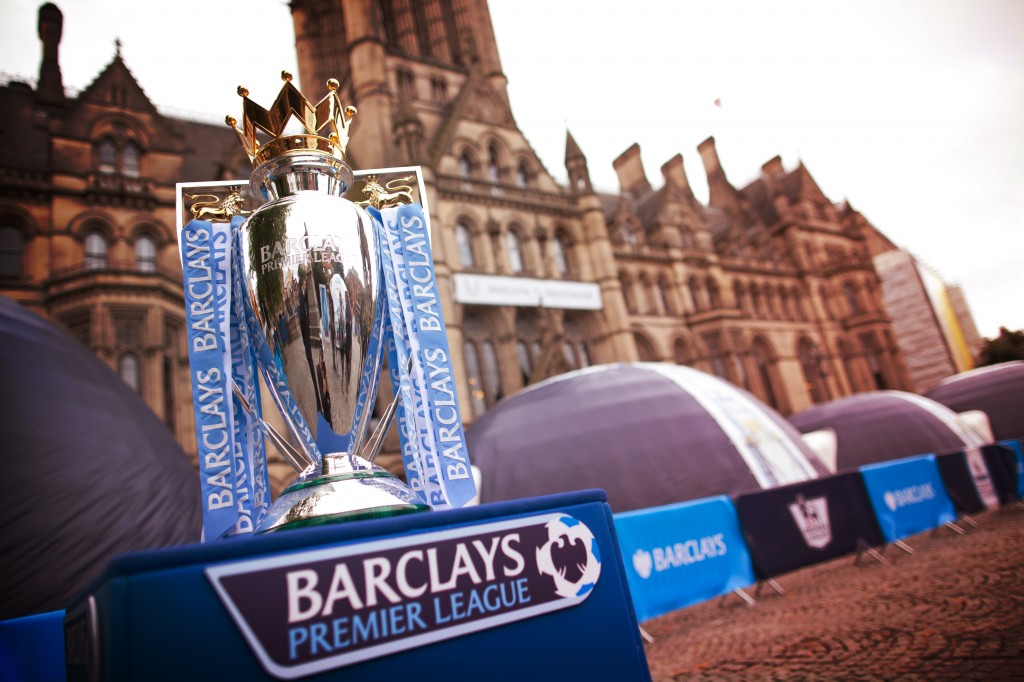 This weekend we’re back to a full complement of Premier League fixtures as there is no FA Cup action to contend with, and it could be a pivotal weekend for both ends of the table as Manchester City would have had a tricky fixture away to Europe-chasing wounded animals Everton earlier in the day in the lunchtime match, while in the evening clash champions-elect Manchester United take on the relegation-threatened and managerless Reading, with the Royals fully knowing the task ahead of them in light of the crucial six-pointer between fellow basement dwellers Aston Villa and QPR in the pick of the 3pm games.

The first tip comes from the Liberty Stadium however, where the newly-crowned Capital One Cup winners look a tad over-priced to claim their third successive league victory over Arsenal today.  I would suggest the quoted match odds represent an over-reaction of sorts to the Gunners’ admittedly impressive yet ultimately fruitless 2-0 midweek win at Bayern Munich, coupled with an away win being seen as necessary to maintain real hope amongst Arsene Wenger’s men of trips to opposition of Bayern’s ilk next season.

The Swans will not be easy pickings by any stretch however, and Michael Laudrup has been keen to stress there remains lots to play for despite safety assured and a cup win under their belt.  Besides, having the pressure off should only encourage even more champagne football from Michu, De Guzman and the like.

Next up, I see no reason why Luis Suarez cannot continue his impressive goalscoring form at a notoriously porous Southampton at St. Mary this afternoon, while former Saints boss Harry Redknapp will be as pumped for a QPR win today at Aston Villa as he was for his current team to beat his old employers a couple of weeks ago.  Redknapp always gets dogs abuse at Villa Park and he’ll use the home fans’ bile as an incentive to rile his players to extend their recent purple patch.  Expect the Hoops to come away from Birmingham this evening with at least a point.

Redknapp’s old protegè from the South Coast and more recently North London was unavailable for Tottenham’s torturous yet ultimately successful trip to the San Siro on Thursday, but Gareth Bale will return from his European ban to give his team-mates a badly-needed boost after successive bashings by Liverpool and Inter Milan.

Spurs looked out on their feet, in particular at the back, towards the end of Thursday’s Europa League marathon and a significantly fresher Fulham have the quality in Bryan Ruiz and former Lilywhite Dimitar Berbatov to capitalise on a tired defence and find the net.  A well-rested Bale may have the last laugh, however.