It is difficult to imagine what Ryan Giggs must have felt when he became 39 on Thursday. Currently out with a hamstring injury, he couldn’t do what he has done on a regular basis for the past 21 years, train for Manchester United, nor could he properly celebrate their 1-0 win over West Ham the

Andrea Ranocchia: Inter’s Frustrating Enigma Coming To His Own

It often appears to me that many Inter fans see Andrea Ranocchia as a frustrating enigma. A player that came to Inter as one of the most promising Italian defenders in recent times and someone that had earned a fantastic reputation at his previous clubs; Bari and Genoa. Yet despite a good start to his

Victor Wanyama: Why Arsenal should go after the big Kenyan

Victor Wanyama Mugubi is a 22 year old currently plying his trade for SPL champions Celtic. When he arrived at Celtic he chose the number 67 in respect to the club’s glorious history and past, especially as a former Champions League winner. He has impressed since joining the club in the summer in 2011 since

This weekend, the spotlight will fall on the town 60 miles north of London which now houses a football club, more specifically the heir of the liquidated Wimbledon, which Pete Winkelman still attracts unparalleled contempt for ripping an historic club from the heart of its south London community and shifting it to a new life 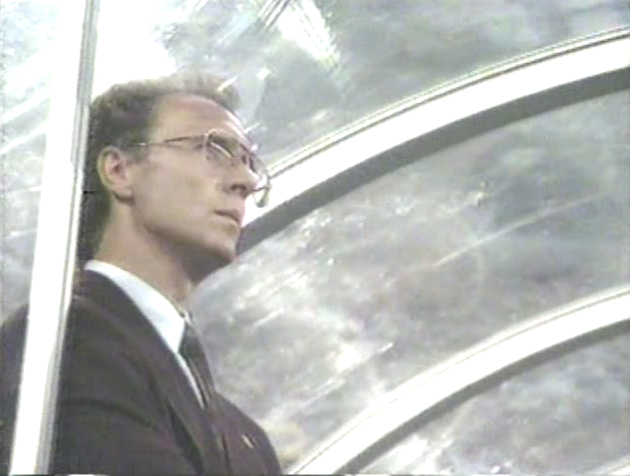 In 1986, Carlos Bilardo of Argentina and Franz Beckenbauer of West Germany came up with a new formation, namely 3-5-2, which was quickly accepted by many experts all around the world. Using the advantages of the system, they led their teams to the final matches of WC 86 and WC 90 respectively. The idea of

Betting is a popular past time for many around the world. The odds, tips and thrill of getting paid big money drives even the most conservative of people to take a chance, and place a bet on something they love and desire whether it may be in sports, TV, a dare, on election night, etc.

Tough luck, Ukraine. Harry Redknapp, in the end, turned down the big hryvnias in order to make a much-welcomed return to his natural habitat of the English top flight. It turns out that our beloved ‘Arry (or real Christian name Henry, as only his mother would call him) was hankering for a meatier challenge than

As matches all over Europe come to a close, we round-up the most astonishing, eye-dropping, shocking and odds-shattering of results from Serie A to the Premier League, who continue to surprise many of its followers with its competitiveness and unpredictability; a factor that continues to baffle betting enthusiasts all over wondering where to find the best

When Manchester United and Porto completed the transfer of Anderson in July 2007, big things were expected from the 19 year old Brazilian, especially with a hefty price tag of £20 million. The lad obviously had talent, as it’s not very often Sir Alex spends a large sum of money on someone unproven and only

I was at Leon Osman’s first Premier League game for Everton: Molineux 2004, we lost 2-1 but that 1 goal came from the, then 22-year old, Osman. His first goal in English football. I myself was only a young child at the time but I knew that he was going to be something special with

Benitez’s Reception: Why Chelsea fans were wrong to boo the new man in charge

Going into the Chelsea v Manchester City game this Sunday, I expected to hear a few of the 40,000 odd Chelsea fans booing new manager Rafael Benitez. After all, the appointment was very controversial; the way in which previous manager Roberto Di Matteo was sacked, Benitez’s past comments about Chelsea, the lead up to the

Di Matteo and Hughes sacked: A busy week for the Managers Union

You wait for one, and then two come at the same time. That was the case with this weeks sacking of the first two Premier League managers of the season. Having accumulated just four points in twelve games, and after spending £18m in the summer transfer market, QPR’s Mark Hughes was always going to be

Special Feature: The Top 10 Greatest Teams Of All Time

Is it really possible to pick out a list of the top 10 teams of all time? The parameters for making the choice are not simple and in many cases are subjective. However this article will select in no particular order what it regards as its top 10 teams to have graced the beautiful game.

After a bad start to the season, Liverpool have now gone 7 games without losing in the league. The key factor in Liverpool’s unbeaten run is the form of Luis Suarez. With 10 league goals scored so far this season, Suarez is currently top scorer in the Premier League. While Suarez’s form is a good 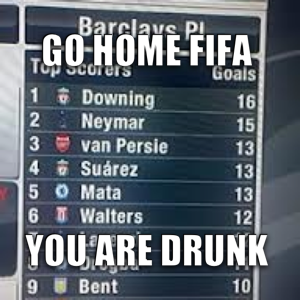 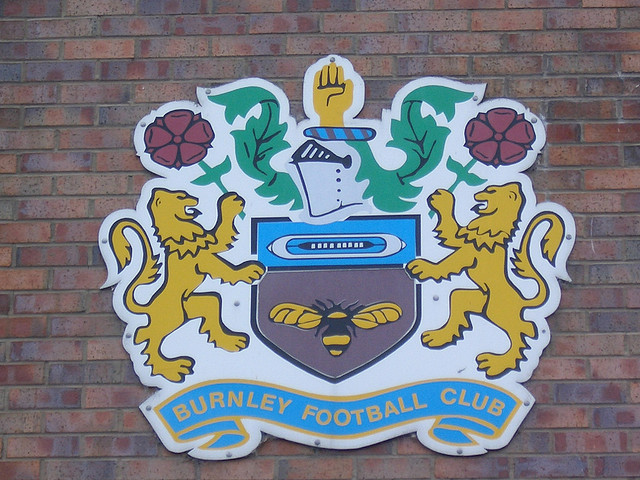 Many people seem to forget that it wasn’t too many years ago that Burnley were playing in the Premiership. However, even though the Clarets were playing top flight football just several years ago, they are rarely considered as a big force in the Championship. It would be fair to say that the Turf Moor outfit

The football enigma that is Zlatan Ibrahimovic raised a few eyebrows when talk materialised over the summer, that the Swedish striker - typically regarded as one of the finest in the world, and a one-time player of esteemed sides such as Inter, Barcelona and Juventus - would be set to quit AC Milan for the

After last week’s performance, Sydney FC fans were hoping Steve Corica was drilling the defence this week in hope of a less embarrassing performance against the league leaders Adelaide. Adelaide however, was coming into this game breathing easy, hoping that Sydney’s bad luck will continue for just one more night. Sydney do have some good