As ever, the summer transfer market has seen many of the Primeira Liga’s top players leaving Portugal in exchange for more high-profile leagues or a huge hike in their salaries, or for the exceptional few, both.

As for the incomers, a mixed bag of prestigious veterans, highly-reputed performers and risky investments makes for a fascinating season ahead.

Tom Kundert runs the rule over the summer business done by Benfica, FC Porto and Sporting and attempts to decipher what it means for the 2015/16 title race.

Major ins and outs: Benfica’s major signings so far are two Moroccan internationals Mehdi Carcela-González and Adel Taarabt. Both are undoubtedly talented, but the latter will have to prove critics wrong to shed his work-shy reputation. His surplus weight has made more headlines than his football since arriving in Lisbon.

A series of other low-key signings, including left-back Marçal who Benfica swooped to capture ahead of Sporting, barely had a look-in on Benfica’s pre-season tour of North and Central America. 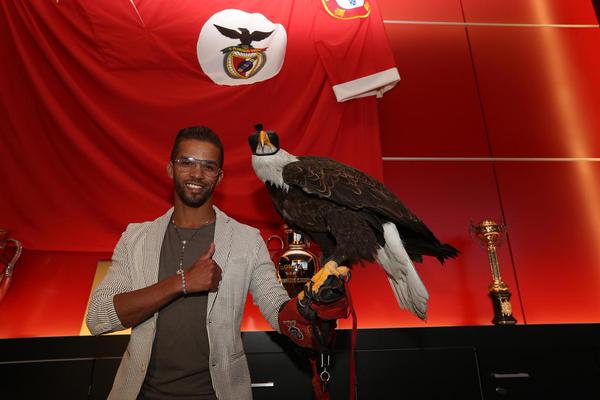 Indeed, Benfica’s team this year appears a copy of last season’s championship winning side minus two important cogs: right-back Maxi Pereira, who controversially signed for bitter rivals FC Porto, and striker Lima, who left for a big payday in the Middle East.

Star man Nico Gaitán continues to be “sold” by the press on an almost daily basis, but at the time of writing (4 August) he is still a Benfica player.

Pre-season friendlies: Defeats against PSG, New York Red Bulls and Monterrey and two goalless draws against Fiorentina and Mexican outfit América (leading respectively to a defeat and victory on penalties) have done little to raise the overriding sentiment of inertia surrounding Benfica this summer.

New coach Rui Vitória insists results are not important at this stage, and points to last year’s poor pre-season by Benfica, which did not prevent them from becoming champions.

Assessment: The two-time champions will surely need to do business in August to be competitive in the new season, especially if the Gaitán exit rumours prove founded.

The Eagles look particularly threadbare up front having lost striker Lima, a player that guaranteed goals and who always made things happen for Benfica with his selfless running in the final third, and goal-scoring winger Salvio who is ruled out injured until well into 2016.

As it stands, it’s difficult to imagine Benfica making it three titles in a row.

Major ins and outs: Porto have gone to great lengths to secure an array of high-profile names. Iker Casillas, Maxi Pereira and Imbula will, according to the latest news, be joined by Pablo Osvaldo at the Estádio do Dragão, all transfers that have had the local press in a frenzy. The Blue and Whites look especially well stocked in midfield.

In addition to €20m Frenchman Imbula, the Portuguese quartet of Danilo, Sérgio Oliveira, André André and Ruben Neves, not to mention Héctor Herrera and Evaldo, give coach Julen Lopetegui a plethora of options. 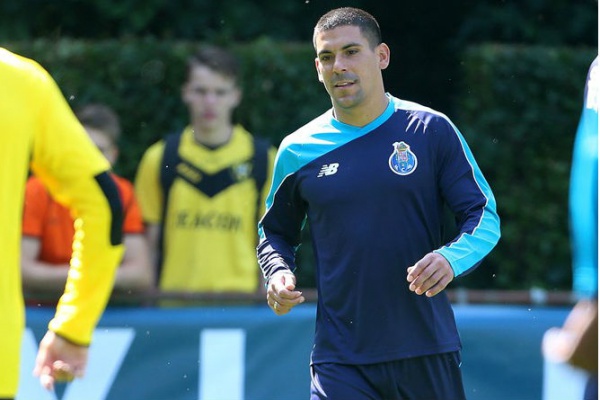 On the other side of the coin, Porto have lost five of their best players from last season: striker Jackson Martínez, right-back Danilo, midfielders Óliver Torres and Casimiro, and winger Ricardo Quaresma.

Pre-season friendlies: After easy victories against weak opposition in Germany, Porto returned to the country for a second training camp and lost and drew respectively against Borussia Mönchengladbach and Schalke 04, before much improved displays led to a goalless draw against Valencia (winning on penalties) and a 3-0 win over Stoke City.

However, Porto have also suffered some big losses, none more so than Jackson Martínez, and the striker position remains a worry, with the purchase of the volatile Osvaldo smacking of a panic buy.

The Dragons are favourites for the title in my book, but with a squad packed with big egos plus the huge pressure to come first, the potential for the season to go pear-shaped is there.

Major ins and outs: Colombian striker Teo Gutiérrez and Kevin-Prince Boateng (a signing yet to be made official) are the biggest-name arrivals at the Alvalade, with the attacking options also boosted by Costa Rican forward Bryan Ruiz, and rumours continue to rumble on that the Lions are after Greek marksman Mitroglou. 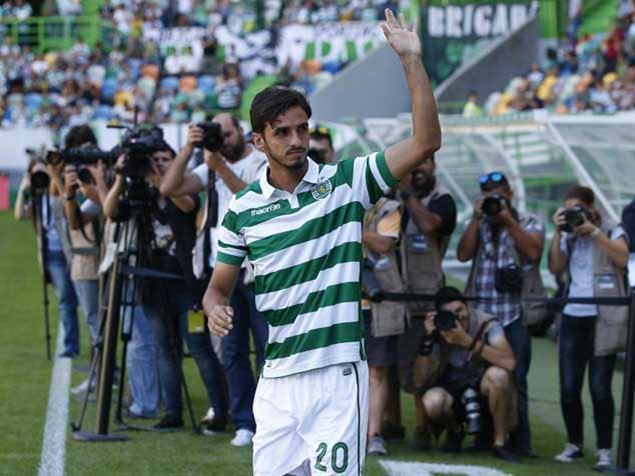 Speculation linking William Carvalho with a move away from the Portuguese capital persists, but so far the only high-profile departures from Sporting are right-back Cédric, who left for Southampton, and Nani, whose loan period expired.

Pre-season friendlies: After playing some friendlies behind closed doors against weak opposition, Sporting went to South Africa and won a pre-season tournament thanks to a draw against Ajax Cape Town followed by a penalty shoot-out victory, and a 2-0 victory over EPL outfit Crystal Palace.

On Sunday, back at their Alvalade home, Sporting were impressive in overcoming Roma 2-0.

Assessment: Sporting’s major acquisition this season is undoubtedly the coach, Jorge Jesus, who guided Benfica to three titles in six seasons. Known for his attacking philosophy, it comes as little surprise that the club have boosted their options up front, with numerous and on the face of it high-quality options.

In contrast, William’s untimely injury and lack of cover for the holding/defensive midfield area – a position that was absolutely pivotal for Jesus’s Benfica teams – is a big concern.

Sporting look competitive, but winning the title in JJ’s first year may be too big an ask.