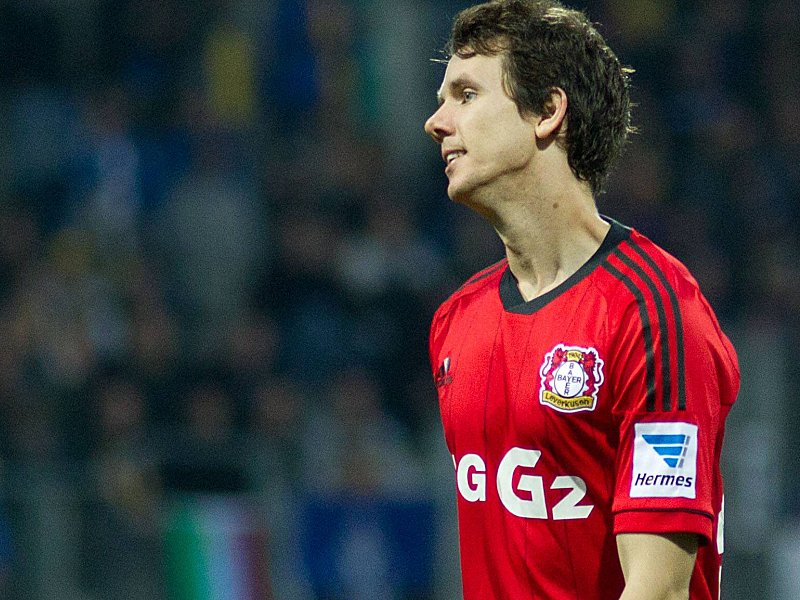 After a troubled start to his professional career, Robbie Kruse has worked diligently and transformed into one of his national team’s most important players.

A knee injury ruled the winger out of the 2014 World Cup and his absence was keenly felt as the Socceroos crashed out of the group stages in Brazil.

Kruse managed to return to fitness for the 2015 Asian Cup – which Australia won – only to suffer an Achilles injury in the final against the Korea Republic.

Breaking into the Leverkusen first-team

The 26 year-old faces a difficult task breaking into the Bayer Leverkusen first-team this year. Now into his third season with the German outfit, there have been reports he might be moved on this summer.

Leverkusen paid €1.5 million to sign Kruse from Fortuna Dusseldorf back in 2013 after the Australian played a key role in the club’s return to the Bundesliga.

Since moving to the BayArena, the player has produced flashes of brilliance but struggled for form and fitness. It speaks volumes of his talent that Leverkusen continue to persist with Kruse, who first announced himself in Australia as a teenager with the Brisbane Roar.

Despite dazzling with his pace and direct running on the pitch, two nightclub altercations within the space of a few months almost saw the player sacked by the A-League club.

A move to the Melbourne Victory saw the player flourish in a more nurturing environment before Dusseldorf offered him a three-year contract.

Kruse has attested to the maturing he has undergone as a player and person in Germany, approaching the game with greater professionalism and discipline.

Tactically the attacker has added new dimensions to his game, being forced to work on his physique, defending and versatility: Kruse is a player capable of playing anywhere across the forward line, but typically best employed on the right flank.

Boasting a natural ability to isolate and beat players, Kruse is an exciting player to watch and has already tasted Champions League football.

If he is able to avoid the treatment table this season, regular playing time will only see the Socceroo continue his impressive development.