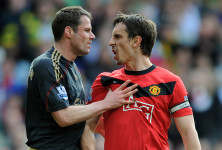 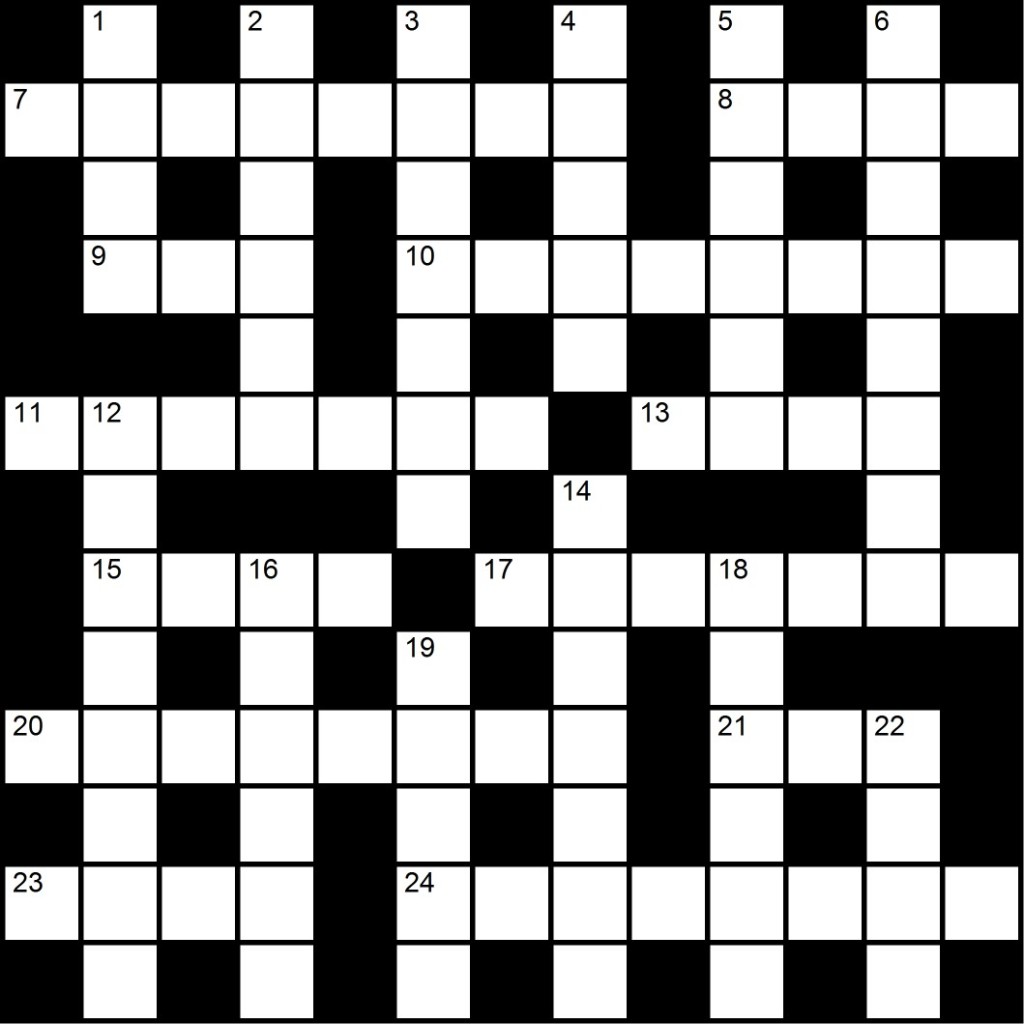 This weekâ€™s football puzzle sees bitter rivals Liverpool and Man United go head-to-head in our popular crossword face-off.Â So if you think you know your Phil Neals and your Phil Nevilles, come with us on another puzzle adventure!

7 United midfielder who went on to play for Inter then Liverpool (4,4)

11 The Jimmy who defended for Northern Ireland and United (7)

15 _ Litmanen, an underused talent during his brief spell at Anfield (4)