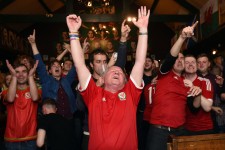 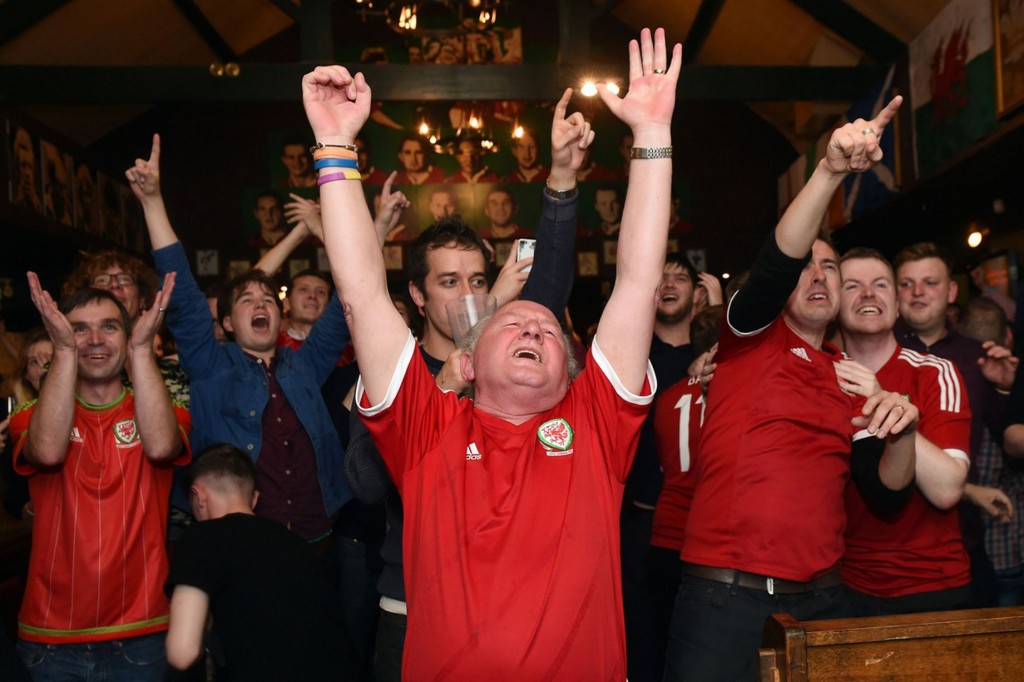 There are not many feelings in life that match the rush you get when your team wins big. You have stuck with them through good times and bad, and suddenly the loyalty pays off with the sort of victory that will stay with you for a long time. It is almost as if you are down there on the pitch with the players themselves.

Unfortunately, this rarely happens as often as we would like, although to be fair, that is probably what makes the feeling even more special when it does. So it is essential to make the most of it while you can. Yes, the players have their own celebration, but the fans who have helped them achieve this victory also need to have their own special moment.

How to celebrate the big win in style

So what can you do to make that big win feel even bigger? Here are some ideas:

Make it real, make it special

There are loads of ideas, and these are just the tip of the iceberg. The most important thing is to make it real, make it special, and make it meaningful to you and your fellow fans. So be positive, think ahead, picture the big win and make sure you are ready to enjoy it in the best possible way when it happens.