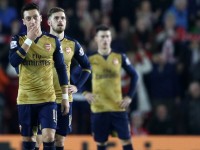 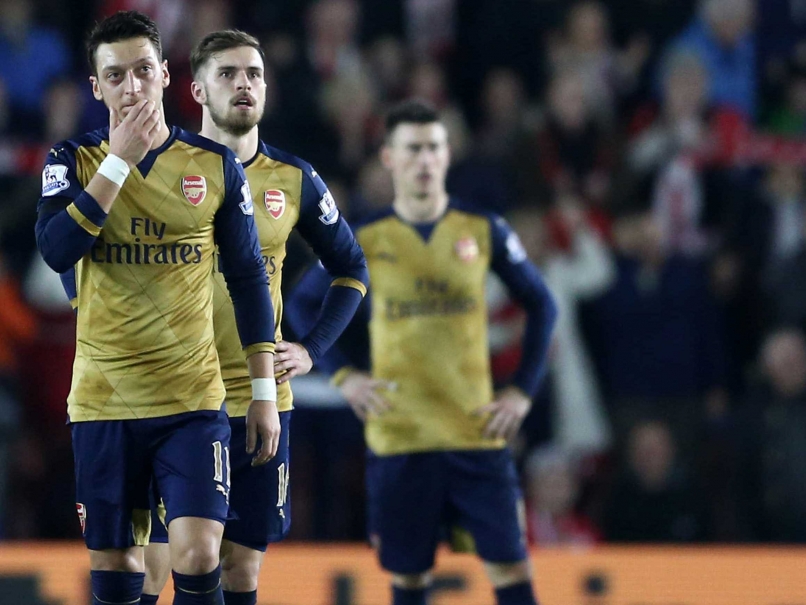 Straight to the point: Arsenal is considered one of the strong favourites to win the Premiership title this year, which suffered a slight defeat after a heavy defeat against Southampton at St. Marys on Boxing Day missed out on the top position in the process.

The defence looked awful with Koscielny and Mertesacker costing Arsenal with some shabby and unseemly defending, while there wasn’t any creativity in midfield which hampered our attacking capabilities.

My lineup for the match against Bournemouth:

I think this is the perfect lineup and I certainly believe they all can come back fresher then ever, so my prediction is: Arsenal 3-0 Bournemouth with Giroud, Ramsey and Ozil grabbing the goals.

And I think the problem with Arsenal is that they underestimate teams like they did with Monaco last year, who knocked out the Gunners and deservedly so. So if they played like they played all season and take this match seriously, then they should come away with the three points.

As for Bournemouth, for a newly promoted side, they have grabbed good results against big teams defeating the likes of Chelsea and Manchester United. You need to give them credit, they have fine players in the lineup like Matt Ritchie who has been performing excellently and showing what he has in his locker consistently over the last few games.

Defence needs to step up, as do the rest of the Arsenal side

The ones who really need to step up for Arsenal are their defenders because they weren’t up to scratch against Southampton. They lacked confidence on Saturday and put in a surprisingly abject performance not fit for a title challenger and cost the Gunners the opportunity to usurp Leicester who were defeated at Anfield. They, like the rest of the squad, need to play for the badge with passion in order to win the Premiership title this year and take every game seriously.

The team who wins the Premier League is the team who takes every game seriously without getting over their heads, which has been an issue for Arsenal for the past nine or so topsy-turvy seasons. They get an opportunity to get back in it time after time after time, but somehow manage to blow it.

They must strap on their laces and get back on their feet and ensure they give their fans something to cheer about with a much-needed victory at home against Bournemouth.