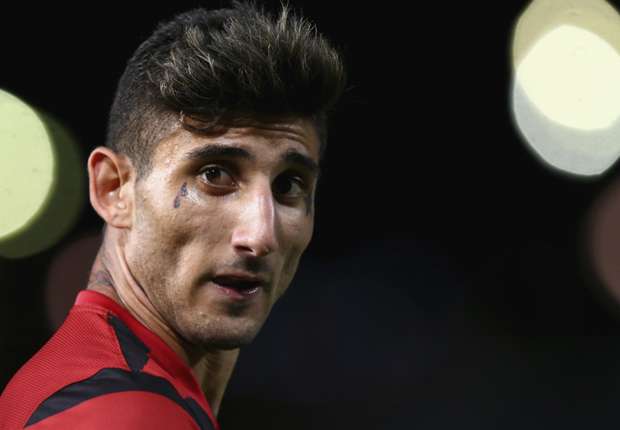 A prodigious striker with a fiery temperament and a reputation for embroiling himself in controversy, Kerem Bulut is one of Australia’s most exciting and fascinating young footballers.

Bulut first made a name for himself at the 2010 AFC U-19 Championship in China, where the seven goals he scored in the tournament earned him the golden boot and carried Australia into the final.

At club level, Bulut has struggled to settle during the formative years of his career. A three-year spell at Mlada Boleslav saw the former Sydney FC youth player fail to find goal-scoring form, with reports suggesting a breakdown in communication with the Czech side.

A subsequent move to Akhisar Belediyespor in Turkey – the country of his ancestry – was short-lived, before the Western Sydney Wanderers offered a return to Australian football in January of this year.

The move visibly rejuvenated Bulut, who rediscovered his touch in front of goal, scoring five goals in nine appearances for the club. A series of talismanic displays endeared him to a famously passionate fan-base, though it is typical of his unusual career that he joined Greek Super League outfit Iraklis only a few days ago.

Bulut’s direct style of running is his most potent weapon: he is unafraid to drive at the penalty area, usually playing off the last man and possessing the crucial ability to anticipate the ball.

Physically imposing and unafraid to involve himself in personal duels on the pitch, Bulut has also been involved in some off-field controversy, most notably when he was arrested and charged in 2010 with gang-related activities.

Indeed, there were reports that his move to Iraklis was about to break down due to the Greek club being uncertain about his character and fitness, before the transfer was officially confirmed.

Despite his polarizing persona, Bulut remains an immensely talented, enigmatic footballer who has shown he can flourish when given the right environment and support. A successful debut season in Greece will certainly see more reputable European sides taking notice.