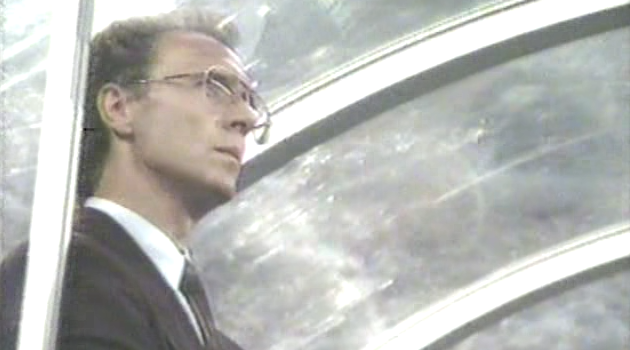 Beckenbauer… One of the innovators of the 3-5-2 formation.

In 1986, Carlos Bilardo of Argentina and Franz Beckenbauer of West Germany came up with a new formation, namely 3-5-2, which was quickly accepted by many experts all around the world. Using the advantages of the system, they led their teams to the final matches of WC 86 and WC 90 respectively. The idea of fighting in the midfield made football what it is now. It made football a more physical game than an artistic one compared to before.

The formation include three central defenders, a right defender, left defender and centre defender who’s more like a sweeper, when defending the two full backs must join the back and form a 5 side defense full backs should stop crosses and central defenders should watch for strikers running behind the full backs. This will give the defense more stability and less holes to exploit by the opposing team.

The full backs must join the midfield when in possession, therefore you will have 4 or 5 players in midfield, and they must keen an eye on the wingers to not get exposed. This will add plenty of solidity to the centre and protection of the defense.

Formation includes two central strikers, preferably one striker and the other used as a target man. The full backs should join in attack and provide crosses and through balls, therefore in attack you will also have 4 or 5 players. Formation can be changed to two wingers and a target man if you have natural wingers to stretch other teams as shown below.

It is very important for these players to be fast and agile. It is also important that these two players are in fairly good shape and have good understanding with each other.
   

The formation totally depends on the full backs as they have to be in defense, midfield and attack so they have to be very fit and read the game perfectly but modern full backs can provide all that these days with Dani Alves and Rafael perfect fits for the right wing back position and Ashley Cole and Kolarov on the left.

The formation allows you to have an extra man in every position which helps you to control the game. This formation can be used with variant styles and tempos, making it incredibly accessible to most squad types and tactical ideologies.

The biggest worry for a 3-5-2 is when one of the defenders is dragged infield, or gets lost. The success of a back three lies in its rigidity, so when the line is destroyed, the outside two will squeeze in to try and compensate. This leaves massive holes, as there are no full-backs whatsoever. But the formation is flexible, accessible and refreshingly different, allowing modern day full-backs to unleash their attacking potential and reduce the strain on their defensive duties.

The formation recently used by teams like Juventus, Manchester City, Napoli and Wigan, and contemplated by the likes of AC Milan and Arsenal. I have no doubt that more teams are going to implement this formation in the near future.