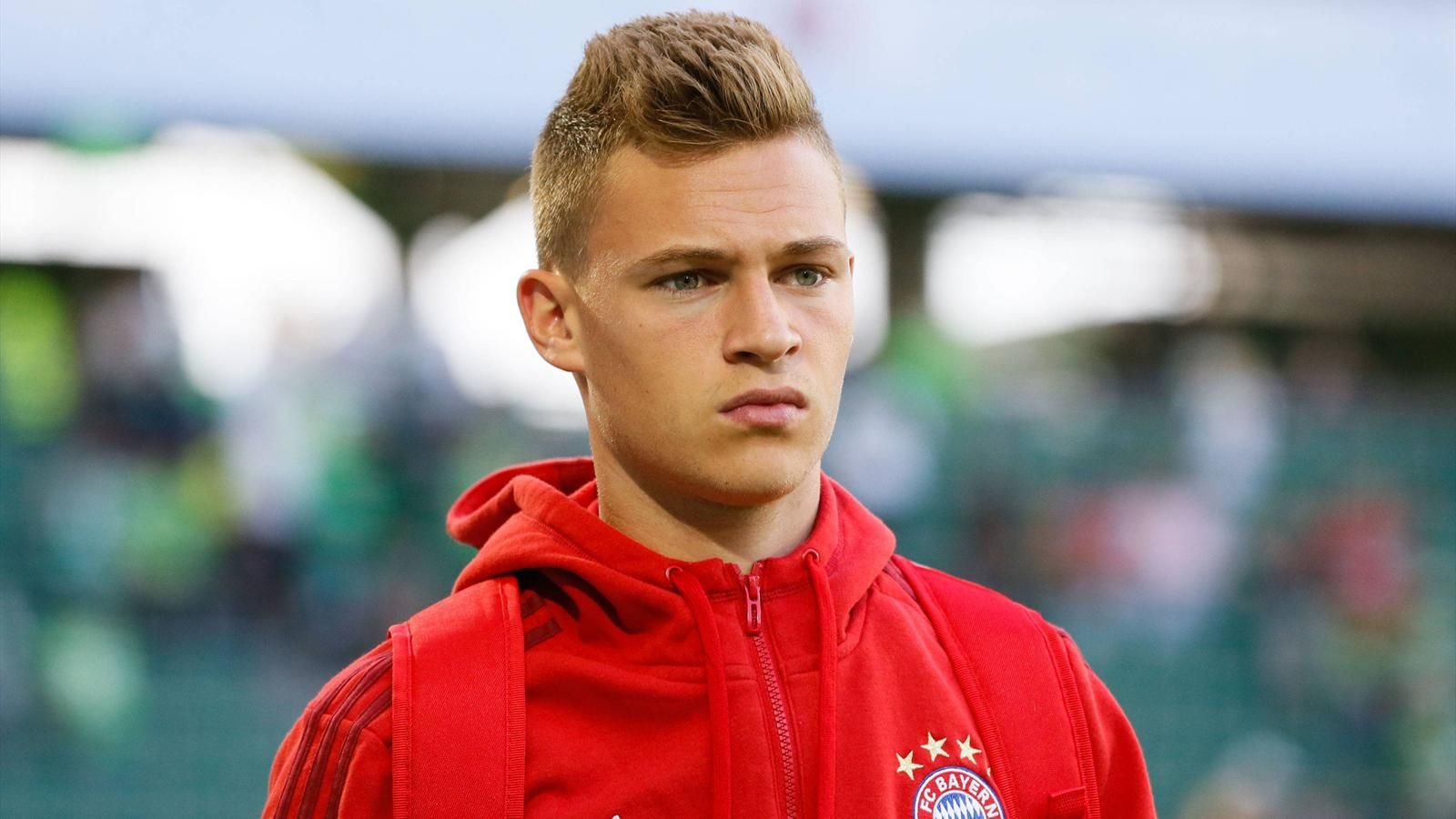 Joshua Kimmich has emerged on the scene in tremendous fashion at the Allianz Arena this season. The 21-year-old’s stunning display against Borussia Dortmund last weekend has got the footballing world talking. So how far can Kimmich go at Bayern Munich?

The versatile midfielder, who began his senior career at VfB Stuttgart, made his Bayern debut in a 3-1 German Cup win against FC Nottingen in August – he’s go on to feature 25 times in league and cup games this term.

Last Saturday in the Bavarians’ crucial 0-0 draw with title rivals Dortmund, Kimmich was played in an unfamiliar centre-back position – however, his new role didn’t faze him one iota, as the youngster put in a performance well beyond his years.

Despite Kimmich’s outstanding display at the Signal Iduna Park, his manager Pep Guardiola seemed to have given him a stern talking to on the pitch in front of 81,000+ spectators at full-time. Speaking after the match, the Manchester City-bound boss revealed exactly what he told Bayern’s superstar youngster.

“When I speak with Joshua Kimmich, I only say good things. I don’t want people to say he can’t play in defence,” Guardiola stressed in his post-match press conference.

He added: “He played an outstanding game. I love this kid. He has absolutely everything. He wants to learn, has passion. He can do whatever he wants.”

The world at his feet

The Germany U21 international was certainly the best player on a pitch glittered with outstanding talent against Dortmund. So just how far can Joshua Kimmich go in a Bayern Munich shirt? At this present moment in time, Kimmich has undoubtedly got the world at his feet.

For a manager the stature of Guardiola, who is without doubt one of the most popular and successful coaches around, to call him one of the best centre-backs in the world – even though that’s not his natural position – just proves how highly-thought of he is in Munich.

Of course, with Guardiola’s imminent move to the Etihad Stadium, he will already be eyeing up potential moves. As a consequence, the Bayern hierarchy could have their work cut out trying to persuade the German midfielder to stay at the Allianz Arena, if indeed Pep is looking to take Kimmich to the Premier League with him.

Man of the match with a bright future ahead of him

After Kimmich’s man-of-the-match performance at the Westfalenstadion, Bayern maintained their five-point lead at the top of the Bundesliga table, and are odds-on to claim their 26th German league championship.

On Saturday, FCB welcome 13th place Werder Bremen to the Allianz Arena, looking to secure the three points to move a step closer to the title.

Like we said, the versatile midfielder has all the makings of being one of the world’s best players, whether that’s playing in his more natural position in midfield, or as a centre-back.

Holland international and Bayern teammate Arjen Robben has backed Kimmich for a Germany senior call-up – and the way he’s broke on to the scene at Bayern this term, who could argue with that?