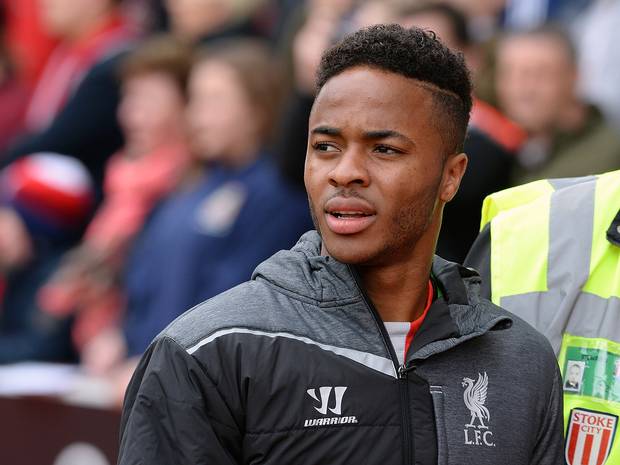 Raheem Sterling will report back to pre-season training with Liverpool this week with his future still undecided. And while Manchester City are still keen on securing the services of the England international, a move overseas is still not out of the question. So what would be the ideal destination for the highly-rated forward player?

The Liverpool board have a firm bid on the table from the Manchester club but are not interested in selling to a direct rival unless they receive an offer in the region of £50m. There has been talk of a move to Real Madrid and Liverpool may actually be willing to accept a lower offer if the player were to move abroad.

A move to Madrid could be beneficial to both parties as the Merseyside club would not be strengthening a direct rival in the league, and the player would get the opportunity to team up with the Coach who originally took him to Anfield.

Rafael Benitez persuaded the youngster to sign for the reds in February 2010 when he was just 15-years-old. At the time he was a Queens Park Rangers academy player and on the radar of several top Premier League clubs. However, it was the Spanish coach who convinced Sterling and his family that Liverpool was the best place to develop his talents.

Unfortunately, the relationship between Sterling and Benitez was short-lived as ongoing behind-the-scenes turmoil at the club, and a poor finish to the 2009/10 season saw the Spaniard axed from his role in June 2010.

A move to Real Madrid would certainly give the player the high profile role that he craves, and he would also be joining a team that has genuine Champions League pedigree. It would also close the circle on his relationship with Benitez as the pair would finally get the opportunity to work together.

The biggest question is whether Sterling has the ability to walk into a team of Madrid’s quality. Brendan Rodgers has made it clear that the player still has plenty of room to develop and that staying at Liverpool would give him the breathing space to do that.

If he were to move to the Spanish capital, patience is not a luxury that he would be afforded and his performances would be intensely scrutinised from day one. It would certainly pose a challenge for both the player and the new Madrid boss.

Liverpool are due to fly to Thailand on Sunday to begin their pre-season tour and as things stand, Sterling will also be making the journey. It is thought that Brendan Rodgers may try to persuade the 20-year-old to remain at the club where he would be handed a pivotal role next season. However, if City do come in with an improved offer, or if Madrid express further interest, the Reds may be tempted to cash-in.

Looking at things logically, there is a strong case to suggest that the Jamaican-born attacker may be better staying put and developing his game on familiar ground. But if he is determined to move on, then maybe Rafael Benitez would be the right man to help him succeed at the next level. 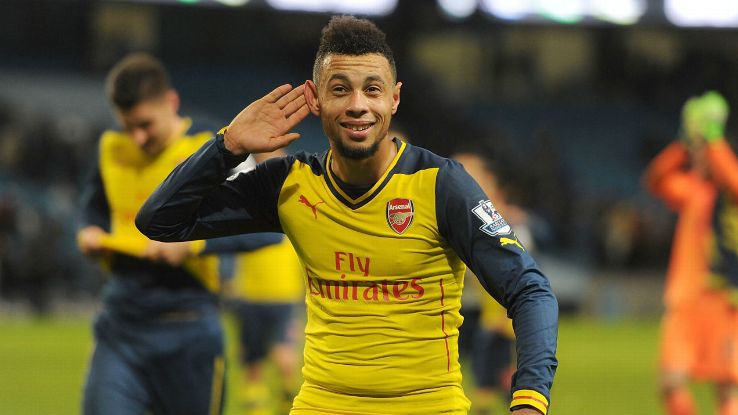 According to some, Arsenal are only a few players away from having a title winning side. Alexis Sanchez, Mesut Ozil and Petr Cech have all been seen as a real statement – but, do Arsenal need another midfielder?

The debate embroils itself across the red half of North London this summer with the surprise redemption of Francis Coquelin.

Coquelin has added an extra balance within the Arsenal midfield, giving the Arsenal side a different mentality off the ball, probably best shown in the FA Cup tie against Manchester United.

With the likes Morgan Schneiderlin available after reportedly being promised a transfer this summer, he would greatly improve Arsenal defensively and also going forward - being able to effectively pass the ball forward to let the likes of Alexis Sanchez to tear through the oppositions defence.

His undoubted quality would also go far in the Champions League, a competition that seemed to side to the team that has composure and quality on the ball – two qualities that Schneiderlin possesses in abundance.

If Arsenal are also wanting to compete in all competitions, they’ll also want to have some depth in the side. It’s imperative that they get quality in for starters, and then look at adding depth if they want to be successful and a combination between the two (Coquelin and Schneiderlin) being used in rotation throughout a season would be great, even better if both can have injury free seasons.

Arsene Wenger is a meticulous manager, always thinking and planning ahead – it is a shame that a player like Sami Khedira wasn’t snapped up by Arsenal as his experience would of came in a treat, but the youth and rigour of Schneiderlin would make the top of most Premier League shopping lists.

Games are won and lost in midfield – a strong defence wins you titles. Let’s hope that Arsenal midfield can push on, making for a really interesting season. 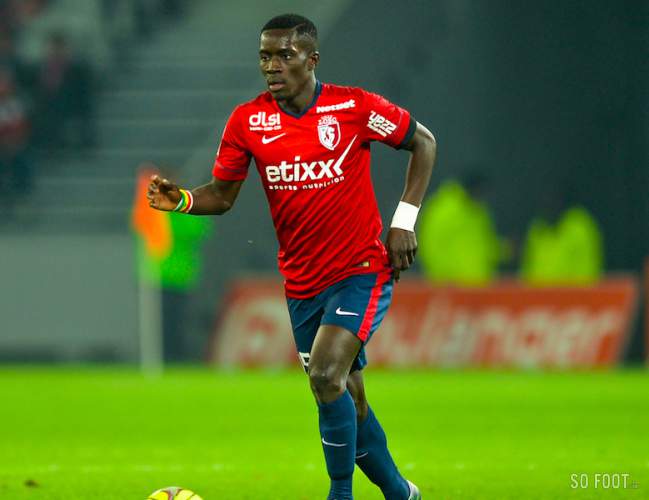 Aston Villa are closing in on the signing of Lille’s Idrissa Gueye. At the reported £9m, Gueye would become Villa’s biggest signing since they got Charles N’Zogbia from Wigan.

Marseille, the club in distress at the moment, had reportedly come very close to signing the player for £7.5m, but the player was keen on a move to the Premier League.

The Villains were battling relegation at one point last season but after Tim Sherwood took over, the side did well to ensure top flight safety along with reaching the FA Cup final. Sherwood is hoping he can do much better with his side this season and perhaps finish in the top half of the table and reach the latter stages of the domestic cups. He has already started building for it by signing Micah Richards and Scott Sinclair and Gueye could follow the duo.

Gueye joined Lille from the renowned Diambars academy in his native Senegal in 2008 as an 18 year-old. The defensive midfielder has firmly established his place in the club’s side and has made over 130 appearances for Lille.

He was part of the French outfit when they won the title in 2011. The departure of Yohan Cabaye, Eden Hazard and later Dimitri Payet meant Gueye’s role for Lille became even more instrumental over the course of time, and over the last two seasons, he has shown constant maturity and improvement.

The 25 year-old is a strong defensive midfielder who focuses on his primary job of shielding the defence and ensuring dominance in the heart of the pitch. He has been deployed in a slightly more attacking role at times, which he has done well, but his main strength comes out when he is playing as a defensive midfielder.

His wonderful ability to read the game, as well as the strength he shows despite his lanky built, stand out the most. He averaged 2.8 interceptions a game, which illustrate his ability to read the game. He can effectively break up play, track opposite attackers and his high energy provides a reassuring presence to the defenders he is shielding slightly ahead. As expected from a holding midfielder, he can tackle with efficiency and averaged 3.1 tackles per game in the league last seasons.

As he has grown older, he has started moving up-front and taking part in the attacking side of the game more. He can hold on to the ball when in possession, which helps his attacking side of the game. He scored 4 goals and got 2 assists in the league last season, which are indicative of the fact that he has started getting more involved in the attacks.

The Villa fans and the manager will not miss Tom Cleverley’s energy and enthusiasm in the middle of the pitch with Gueye around. His style of play looks ideal for the English Premier League and one can expect the player to make an immediate impact for Villa and at the sum he is being brought in for, nothing less should be expected.