Serie A: Why the once-revered league fell from grace

Serie A: Why the once-revered league fell from grace

Once upon a time, the top domestic football league; Serie A in Italy was the place to be in world football. In fact, it was only about 30 years ago. Led by A.C. Milan and their invincible period of 1989 -1994 (an era where the club won 3 European Cups), Serie A boasted many other

While Liverpool have added two new players to their squad so far this summer, there is a growing sense of concern at the clubs inability to land a genuine big name. Securing the services of former Chelsea wide-man Mohamed Salah (for £39.1 million) and England U-21 star Dominic Solanke on a free transfer has done

Leonardo Bonucci: Why Chelsea may sign the Italian this summer

Antonio Conte is set to lure Juventus with an offer they cannot refuse in a bid to land Leonardo Bonucci. According to The Sun, Conte is set to offer Juve £48 million plus Nemanja Matic to bring the Italian centre-back to Stamford Bridge. Bonucci has played in a back three for Juve all season and 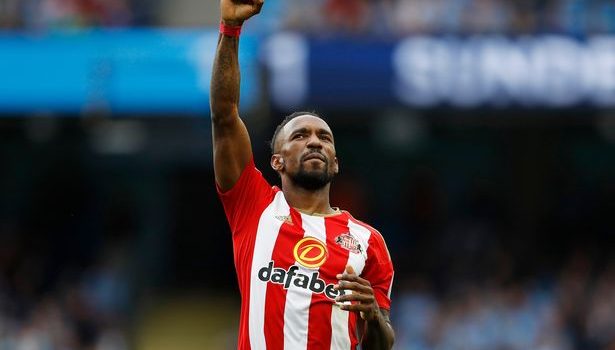 With the 2016/17 season coming to an end, it’s only natural to start thinking of the upcoming season. Many teams have already announced their first summer signings, and the tabloids have started their transfer sagas as per usual. Just like some players won’t be at their current teams come August, some teams won’t be in 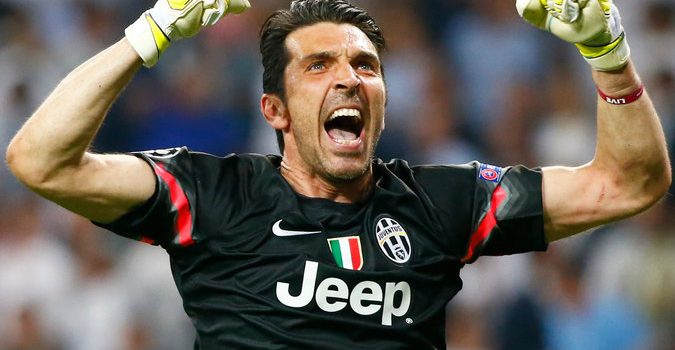 Gigi Buffon: Why the Italian legend is an example to follow

If one tried to come up with superlatives to describe the passionate man captured above they would probably fail to find a single term. Such is the influence that Gianluigi ‘Gigi’ Buffon has on his current team Juventus and the Italian national team, not to mention the clubs he has represented before notably FC Parma

According to Corriere dello Sport, Cesc Fabregas has reached a verbal agreement with Italian giants AC Milan. The Chelsea playmaker has predominately been used from the bench, despite his decent stats of four goals and seven assists this season.       Like O-Posts on Facebook You can also follow O-Posts on Twitter @OPosts 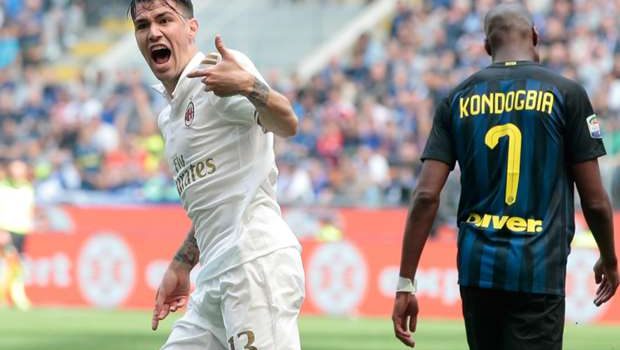