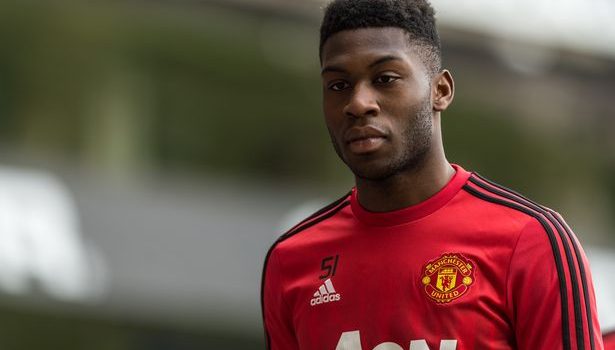 Manchester United midfielder Timothy Fosu-Mensah looks set to join London based club Crystal Palace after being allowed to leave Old Trafford by Jose Mourinho on a season-long loan to gain some first team experience. The Dutchman was recently reported to be undergoing a medical with the Premier League club by Sky Sports, suggesting he is 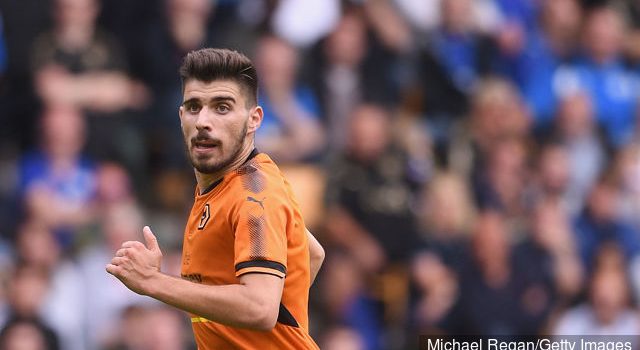 The Championship Corner: Why Wolves need Neves to fire on all cylinders

Granted, there has been much turnaround in both players and management at Wolves in recent years. The board have decided to go with a foreign manager, following Paul Lambert’s failure to propel the midlands club toward the playoffs last season. The man taking the reigns is the former Porto and Valencia boss Nuno Espirito Santo.

Newcastle United: Too many questions and not enough answers 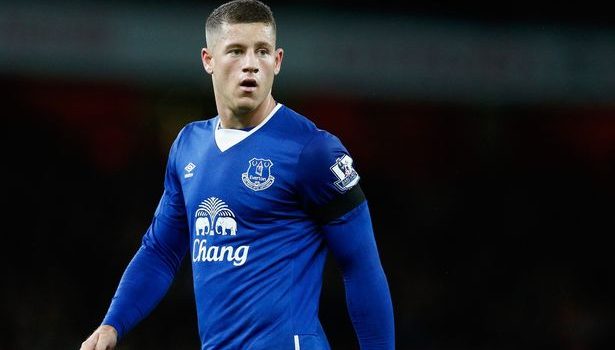 The Premier League season 2016/2017 has been a successful one for Jürgen Klopp and his side, Liverpool. The team managed to finish fourth in the league table and secured Champions League qualification. With his tactics and passion, Klopp strove hard to bring the European nights back to Anfield. Now that Champions League qualifications are secured,

Eric Choupo-Moting: Why the winger is an exciting signing for Stoke City

Stoke City brought Eric Maxim Choupo-Moting from Schalke 04 and didn’t have to pay anything for his services after the player’s contract with the German outfit expired this summer. The Hamburg-born forward arrived at bet365 Stadium as a direct replacement for Marko Arnautovic who left for West Ham United this off-season, and the best of 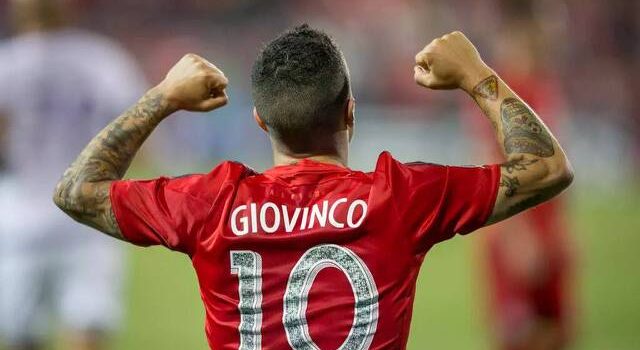 MLS: Why Giovinco is an all-time great in the making

Sebastian Giovinco may not have ever reached star status in his time in Serie A. But since joining Toronto FC in January 2015 the Italian forward has established himself as one of Major League Soccer’s top players.   On-field performances The 30-year-old has been a consistent goalscorer and playmaker since the start of his MLS 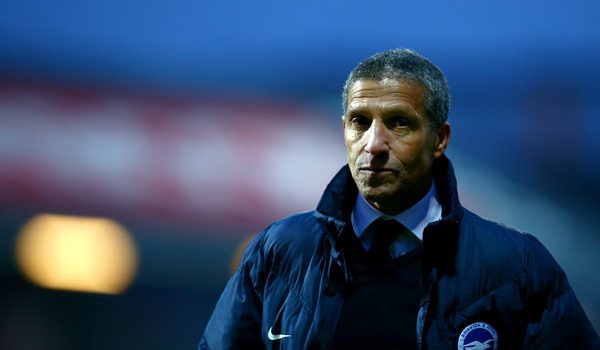 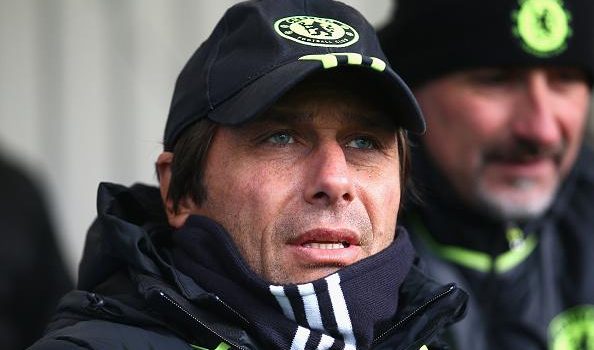 Chelsea midfield worked as a powerful engine to facilitate their possession game in the last season mainly due to the sturdy and well-balanced partnership of the two box-to-box midfielders, Kante and Matic. However, with the news of Matic reuniting with his former boss, Mourinho, Chelsea fans all over the world have been concerning over their

Philippe Coutinho: Why Liverpool should sell the Brazilian next summer

As soon as it became clear that Barcelona would have around £200 million burning a hole in their pocket then it was known one or two unlucky clubs would then face an onslaught as Barcelona look to reinvest the money brought in from Neymar’s sale to Paris Saint-Germain. Liverpool are one such team with the 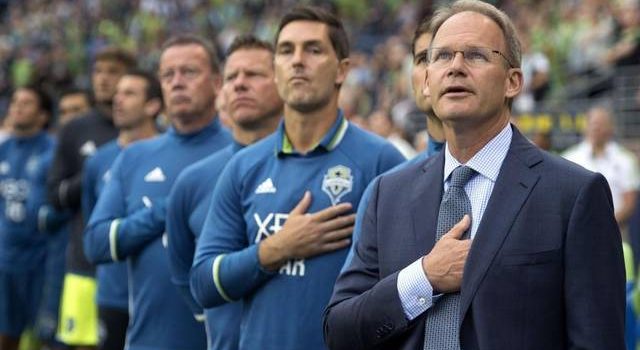 MLS: Why the Seattle Sounders are a team to be reckoned with 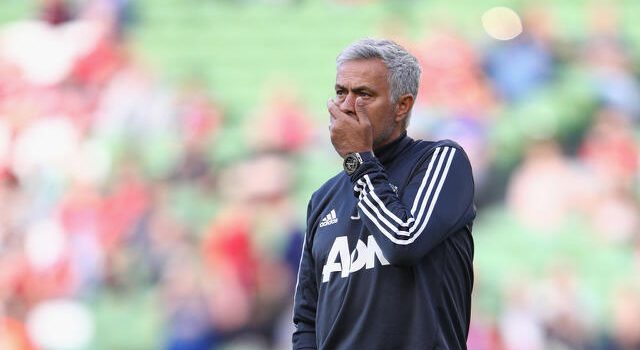 Man United: Why the Super Cup is a colossal test for the club

On Tuesday August 8th the Europa League champions Manchester United will play Champions League winners Real Madrid in Skopje, Macedonia for the European Super Cup title. Manchester United have only won this cup once; back in 1991 when they defeated the then European champions Red Star Belgrade. Since then the English team have contested two 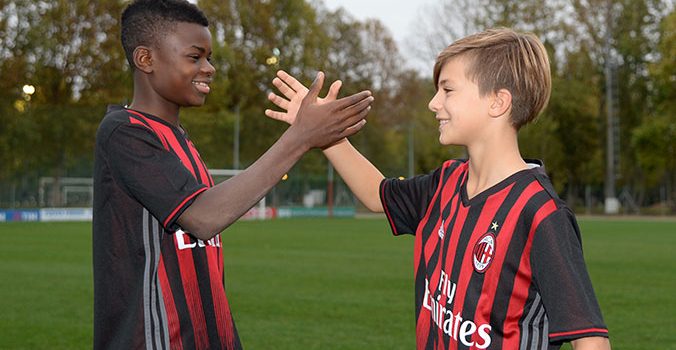 The State of the Serie A: What is Italy’s future?

In 2015, according to La Stampa, the FIGC were looking to initiate around 70 federal football centres as well as 200 development centres in Italy each levying near to 4 million euros in investment. Reports such as this surfaced prominently in 2015 and essentially the targets of growing initiatives were 12-14 year olds. It should

In Arsenal’s recent 5-2 Emirates Cup friendly victory over Benfica, in which Theo Walcott bagged two goals, he showed a creative side to his game that many did not know existed. The England winger created numerous good chances for his teammates, however he also missed a golden opportunity to complete his hat-trick with only the

The friendly games are up and running now and it won’t be long now till the new season begins. This is a great chance for teams to test out their new signings and get their players back fit again. Usually huge clubs clash with each other in what should be a very interesting game to 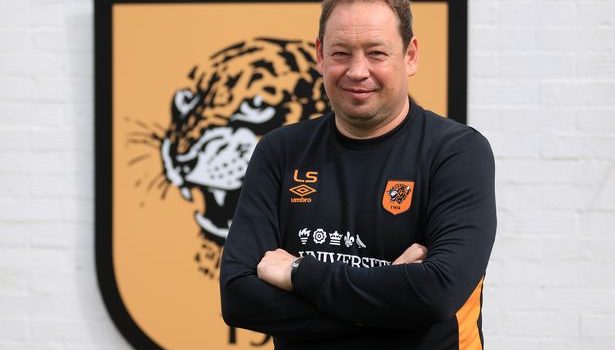 You only need to look into the recent past to see the struggles teams face in the Championship after they got relegated. Fulham, Cardiff and QPR have all been in the Premier League in the last five seasons, and have since languished in the lower half of the nation’s second division. However, as the teams 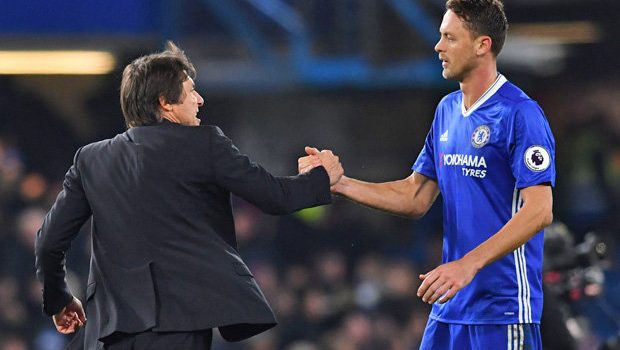 Antonio Conte: Why the Italian was forced to sell Matic 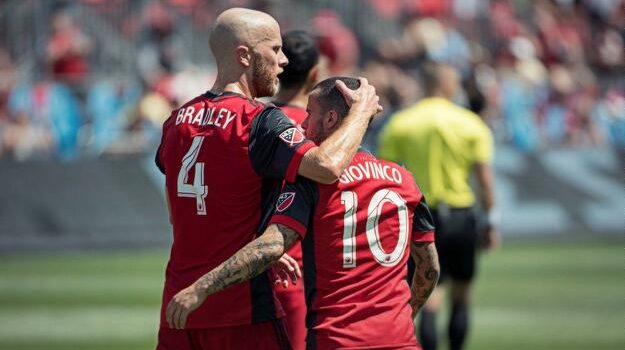 Week 21 of the MLS season is in the books and there were some clear winners and losers this week around the league. Player transfers, coaching changes, and goals-galore made the action extra exciting entering the All-Star break. In the Eastern Conference Toronto FC showed why they are the clear favorite for silverware this season 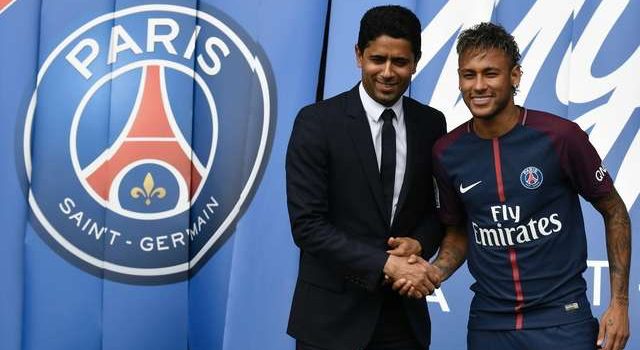 Neymar: Why the Brazilian’s sale is great for Barcelona

FC Barcelona’s sale of Neymar Jnr is historic in that it’s the largest sale of any player in the history of football. And for one player, FC Barcelona pocket 222m euros. That’s gotta be good business for any football club. Let’s examine this in greater detail for a moment. Neymar Jnr plays as a deep 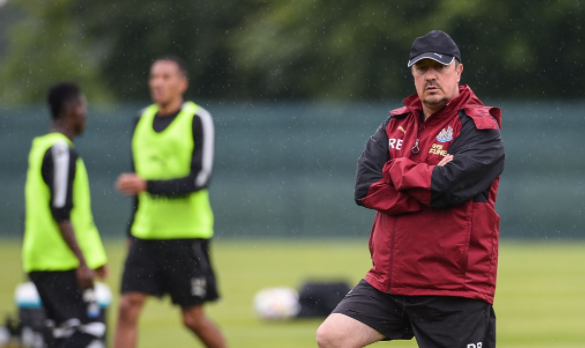 The Toon Tribune: What type of squad is Rafa trying to build?

As the business end of the transfer window is approaching and the start of the new season is edging closer, Newcastle’s summer business so far indicates the type of squad Rafa Benitez is trying to build. Thus far, Rafa has brought in Florian Lejeune, Jacob Murphy, Mikel Merino and Javier Manquillo, as well as securing

Zlatan Ibrahimovic: Why Man United should re-sign the Swede

“I came. I said. I conquered.” Those parting shot remarks, posted by Zlatan Ibrahimovic on his social media pages in June, were the most subtle of affirmations that his season long stint at Old Trafford had come to a premature end. When the 35-year old sustained a gruesome knee injury in the second leg of 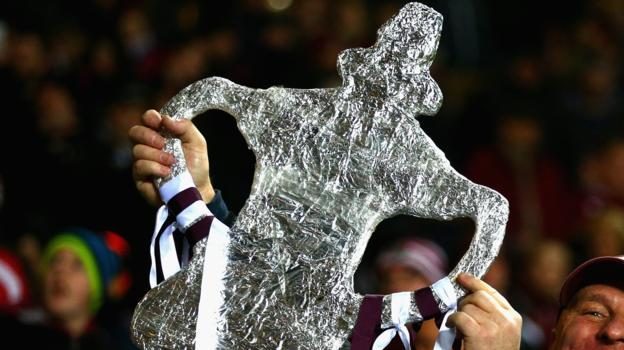 The League Two Chronicles: The Road to Wembley

This Saturday across the country, dreams begin and some are dashed by 5pm that same afternoon as the FA Cup makes it 2017-18 debut. The postman, the construction worker, the website designer and many more will wake up on Saturday morning thinking this is going to be their year for a magical cup run.

The State of the Serie A: Can Spalletti revive a wounded Inter Milan?

Memory lane History is important to understanding both the present and the future. In the 1960’s, most notably between 1963 and ’67, I Nerazzurri swashbuckling (of sorts) use of the catenaccio system under the stewardship of Helenio Herrera brought the kind of success its supporters have come to see as a standard bearer. A guidance

Jean-Michael Seri: Why the Nice star is perfect for Arsenal

After a rather inauspicious start when it looked as if Arsenal were going to acquiesce yet again and allow Alexis Sanchez to leave the club and move to Manchester City, it now seems as though the club have enjoyed one of their more productive summer transfer windows in recent memory. Alexandre Lacazette has arrived and 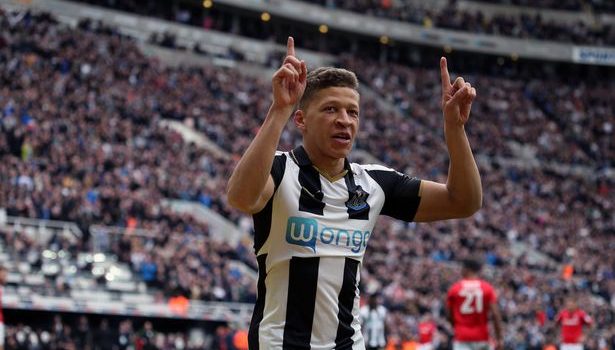 Dwight Gayle: Why the goal-getter is a vital player for Newcastle 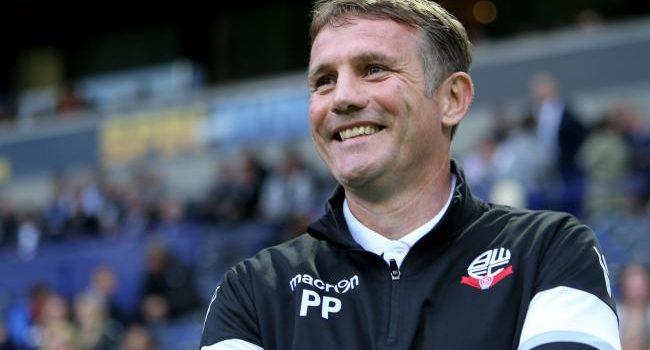 The Championship Corner: An In-Depth Look At The Promoted Teams

In recent years teams have been successful once getting into the Championship, managing to stay there. Last season was no different with Barnsley and Burton surviving relatively comfortably, despite early predictors condemning them to relegation. So how will the promoted sides fare this season?   Sheffield United A big fish in League 1 terms, Sheffield