The Mind Of Conte: Chelsea’s Incredible Season In Retrospect

The Mind Of Conte: Chelsea’s Incredible Season In Retrospect

As the English Premiership has come to an end, allow me to join the entire football fraternity across the globe in congratulating Chelsea Football Club for lifting the coveted English Premier League crown after a topsy- turvy season. When Chelsea suffered losses to Premiership rivals, particularly Liverpool (at home) and Arsenal (away), every football fan 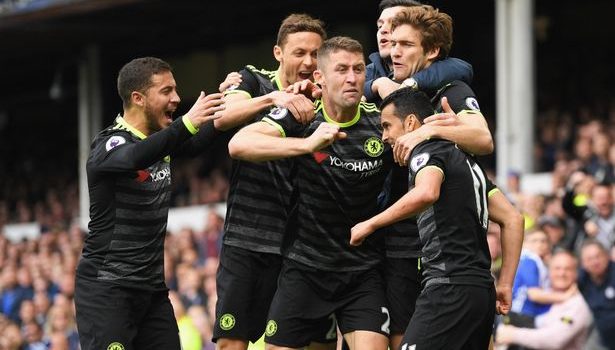 The Mind of Conte: How Chelsea played their cards right in April

On the last day of April, Chelsea consolidated their four point lead ahead of Tottenham Hotspur by ending Everton’s nine home games unbeaten run. Looking back at the month of April, Chelsea players and fans alike will feel it has been a good month for the team leading the league with four games to go, 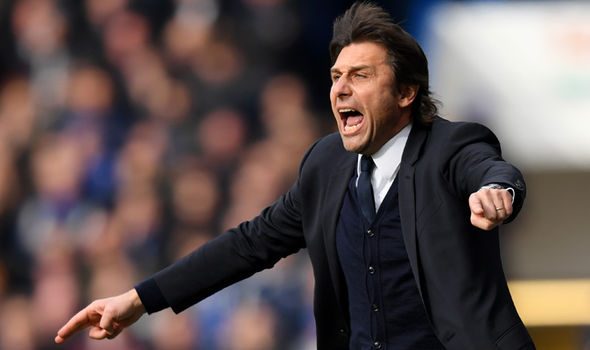 The Mind of Conte: How the Italian turned the tables around at Chelsea

September 16th, 36th minute at Stamford Bridge, Jordan Henderson unleashes an unstoppable long range shot and has Thibaut Courtois beaten for the second time of the day. Eight days later, Chelsea lose 3-0 to Arsenal away at the Emirates and plunge into the first crisis of the Conte era. At that point, Chelsea stand ten

Charles’ latest “The Mind of Conte” column. Amid all the speculation around Diego Costa and his future at the club, Chelsea produced a convincing performance away to Leicester last Saturday, which was exactly what the doctor ordered.   3-5-2 vs 3-4-3 In the second clash of the season between both Italian managers, Ranieri decided to 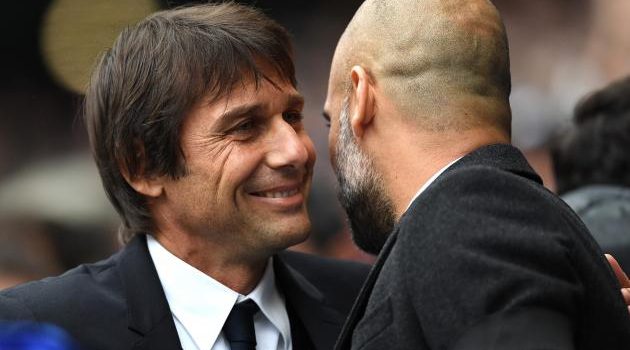 The Mind of Conte: How Antonio got the better of Pep

Charles’ latest “The Mind of Conte” column. The game was the highlight of the weekend and it delivered. It had all one could ask for: tactical as well as physical battles, uncertainty, controversy, and excitement. Focusing on the tactical battle, let’s take a look at how the game unfolded.   City neutralize Chelsea in the

Charles’ latest “The Mind of Conte” column. Looking at Chelsea’s form over the past few games, outstanding comes short of describing how impressive the blues have been. Six games, seventeen goals scored and zero goal conceded. This spell was made possible by Antonio Conte’s stellar management of the team.   Leadership Conte has displayed great

The Mind of Conte: Why the 3-4-3 formation is working wonders for Chelsea

Charles’ latest “The Mind of Conte” column. Chelsea’s 3-4-3 formation was put to the test against Southampton over the weekend, and once again passed the test with flying colors. Since switching from 4-3-3 to 3-4-3, Chelsea have kept four clean-sheets in a row and scored eleven goals in the process. Here are my talking points

The Mind of Conte: How the Italian’s blueprint is finally taking shape at Chelsea

Charles’ latest “The Mind of Conte” column. Following the most impressive wins from the men in blue  against Leicester City and Manchester United, here are some thoughts on what stood out to me.   Dynamic front three Conte’s front three is in many ways reminiscent of the Malouda, Drogba, Anelka trio that led Chelsea to

Charles’ latest “The Mind of Conte” column. Following back to back defeats in the Premier League against fellow top 4 contenders in Liverpool and Arsenal, Antonio Conte vowed to look for solutions to address his team’s recent form, or lack thereof. As a result, the Italian manager setup his team in a brand new formation

The Mind of Conte: How Kante is proving that he’s the signing of the season

Charles’ latest “The Mind of Conte” column. Any Chelsea fan watching the home game vs Burnley would have gone away from it buzzing with excitement. This was the most comprehensive performance we’ve seen in over a season. While all players deserved to be praised for the overall performance, two of them stood out to me:

The Mind Of Conte: How Tactical Changes Helped Chelsea Earn Home and Away Wins

The debut installment of a brand new column about everything Chelsea-related titled “The Mind of Conte” by Charles Codo.  Following much excitement, speculation, and anticipation, Antonio Conte has finally coached his first games in the English Premier League, home against West Ham and away to Watford. Following last season’s horror start, Chelsea fans will have