Juventus: The Everlasting Quest for a Striker 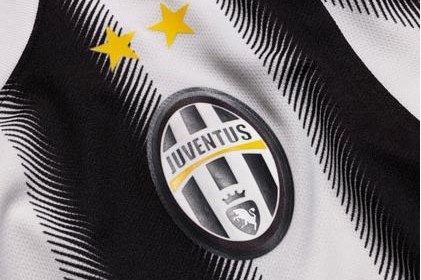 Juventus: The Everlasting Quest for a Striker

For the last few years, it seems that Juventus have been in search of a world-class striker. However, with Juve winning their first Scudetto since the 2002-03 campaign*, this year is more vital than ever. In the final days of the transfer window, Juventus have made this mission their top priority.

Here are the more realistic names that the Bianconeri will hope to lure to Turin.

The Spanish striker from Athletic Bilbao is both an aerial and ground threat. Fernando is the type of player that has a high potential to succeed in Serie A since he huge and skillful with the ball. In all competitions, Fernando scored 29 goals for Bilbao.

Sportsmediaset has reported that negotiations for Fernando are back on as he has pleaded to his club to let him leave for Turin after talks between the clubs stalled last week.

 
The Montenegrin sensation will be the most costly for the bianconeri, but Jovetic also shows the most promise. The 22 year old netted 14 goals for Fiorentina in Serie A last campaign. His agent will be extremely busy this week as rumors have been linking the Montenegrin with Juventus at 30 million euros.

Although this rumor seems to be a stretch, Jovetic would be the ideal signing for Juventus and could propel the Bianconeri to immediate success in Champions League.

As Dzeko takes a back seat to more preferred strikers in Manchester City, it is no wonder that the Bosnian is linked with Juventus. Since Aguero is only to be out for a month, it is still possible for Dzeko to part ways with the English club. Dzeko seems the least likely target of the three as Juventus have failed in the past to land the striker. After reports of a 20 million euro bid, nothing else has surfaced on the matter.

With Giovinco out for next week’s match against Udinese and possibly even more, Juventes need to sign a striker. Llorente and Jovetic seem the most likely to actually happen, but I would not hold your breath.

If history indicates anything, then Juventus may not end up with any of these names. Stay tuned for a very exciting end to the transfer window.