Alex Oxlade-Chamberlain: Liverpool considering a move for the winger 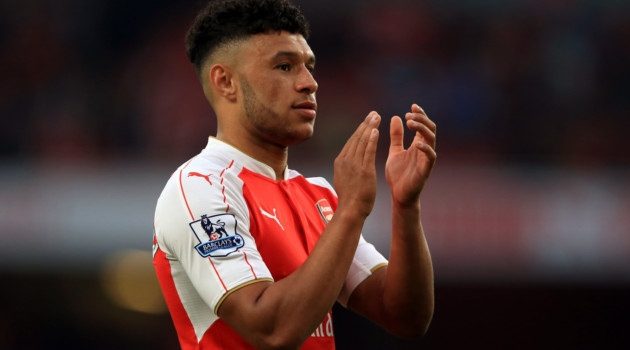 Alex Oxlade-Chamberlain: Liverpool considering a move for the winger

Liverpool boss Jurgen Klopp is considering a move for Arsenal’s Alex Oxlade-Chamberlain as he seeks to mould a squad capable of sustaining a title challenge.

The Guardian’s Daniel Taylor had this to say:

“Oxlade-Chamberlain is one of the players Liverpool have identified but there is also an awareness at Anfield that turning that interest into something concrete will not be straightforward bearing in mind the various politics between the two clubs and the current state of the Premier League table.”

The winger/forward is still only 23 and feels he has his best years to come.

Frustrated at the lack of game time under Arsene Wenger, the English international could be tempted by the lure of Anfield.

Sadio Mane’s absence during the African Cup of Nations give this story greater grounding; Klopp needs recruits and is desperately searching for someone who can fill in and provide the same quality.

Joining Arsenal in 2011 for £12 million from Southampton at the tender age of 18, Chamberlain’s market value would be inflated to around £20-25 million.