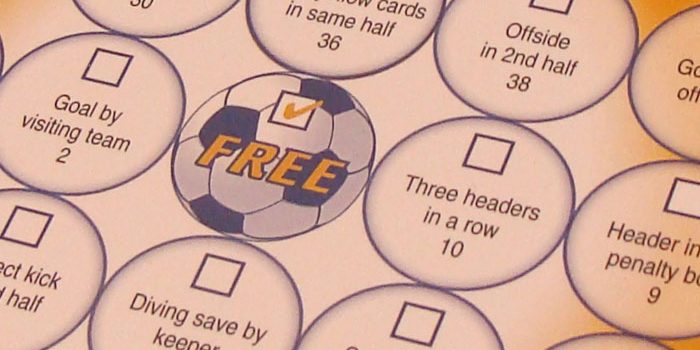 Soccer Saturday is a football institution in the UK and Ireland and has been ever since its inception in 1992. Broadcast on Sky Sports, the premise of the program is simple in that there is a host and four studio guests that review the Saturday afternoon football matches that play as they happen. There are also roving reporters at many of the other matches around the country and these are visited throughout the afternoon.

While the premise would make the program sound boring, the fact that it has been on air for 22 years is down to the on screen chemistry of the host, Jeff Stelling, and the studio guests makes the program watchable each and every week. The studio guests are currently former Southampton legend Matt Le Tissier, former Arsenal defender Paul Merson, ex Liverpool assistant manager Phil Thompson and Celtic and Arsenal striker Charlie Nicholas.

As a result of the on screen chemistry between the five in the Soccer Saturday studio as well as their familiarity with each other as well as the passion of these football men appearing while watching the matches we are often treated to a display of football analysis that is usually reserved for time spent in the pub with your mates, except on prime time TV!

The nature of the program, as well as the occasion faux pas from the studio guests, has led to many spin offs for people to join in at home. The most famous of this is the Soccer Saturday drinking game where shots of beer or Jagermeister are to be drunk at times of different things happening during the program.

However, for those of us that do not want to spend our Saturday afternoon’s getting heavily drunk we have come up with a bingo version of the game that allows you to play the same game without being unable to function for Saturday evening!

To play, just print off this bingo card from Butlers Bingo or write down the below situations and hand them out to all of the people playing the game. The winner is the first person to get all of their situations to appear on screen.

Would you prefer to just play football instead of sitting at home? So basically you want to be a professional footballer? Click here!