TRANSFER NEWS: Chelsea to bid for Hoffenheim prospect in January

TRANSFER NEWS: Chelsea to bid for Hoffenheim prospect in January 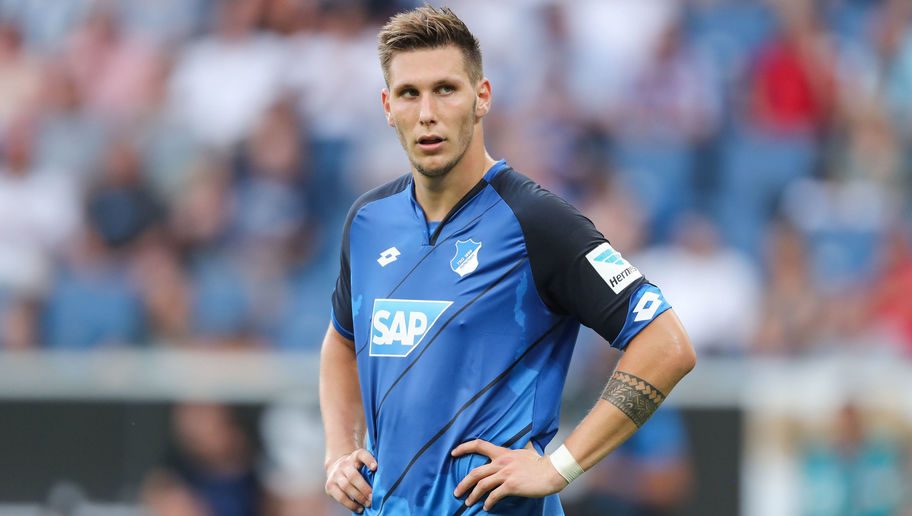 The January transfer window is swiftly dawning upon us and the rumors are flying by in every corner. The latest gossip links Chelsea with a bid for Hoffenheim’s Niklas Sule in January.

“The 21-year-old Germany international was on Antonio Conte’s radar over the summer before the Blues re-signed David Luiz from Paris St-Germain.

The Daily Mail claim Conte and co bid £20m for him in August but that was rebuffed.

And the reports add that Chelsea will make another move for him when the transfer window reopens next month.

Hoffenheim are currently fourth in the Bundesliga and are yet to lose a game this season.

They are under no pressure to sell Sule but Chelsea hope a hefty offer will convince them into parting with their star defender.

The Daily Mail say Chelsea technical director Michael Emenalo is a big fan of Sule and is trying to push through a deal in January.

Emenalo reportedly believes Sule would suit Conte’s 3-4-3 formation perfectly and is eager to bring him to England as soon as possible.

It is said that both Liverpool and AC Milan are also tracking the gifted centre-half.

Sule was part of the Germany side that claimed an Olympic silver medal in Rio over the summer.

He made his full international debut for Joachim Low’s side in August, starting their 2-0 friendly win over Finland.”