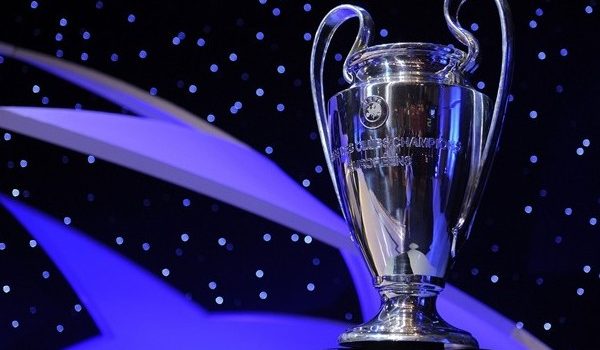 The beginning of the 2012/13 UEFA Champions’ League group stage is nearly upon us with many football fans in the world buzzing with excitement. As we head into the match day 1 fixture there are many questions on the lips of football fans across the globe.

Can Chelsea become the first team in the Champions League era to retain the trophy? Which teams will progress from each group? Whose skills will set the football world alight?

In this article, I’ll be giving my thoughts on various aspects of this season’s UEFA Champions League.

Ever since Jose Mourinho became the Real Madrid manager back in the summer of 2010, many pundits and fans have been predicting the Spanish champions to win Europe’s biggest prize.

Now in previous years, I personally haven’t predicted Madrid to win the tournament, but this year I think it’s their time.

After winning La Liga for the first time since the 2006/07 season, last season that winning feeling finally returned to the Spanish capital. Now with a team strengthened by the summer signings of Luka Modric and Michael Essien, plus with the usual stars of Cristiano Ronaldo, Fabio Coentrao and Mesut Özil among others, Real Madrid could well be the side that lifts the trophy at Wembley in May.

Although the Champions League features some of the world’s best teams and players, there are always a few teams who are out of their depth. In previous years, we’ve seen the likes of MSK Zilina, Dinamo Zagreb and Otelul Galati struggle to gain even one point and this year, I fear for Nordsjaelland, the Danish champions.

Seeing as the club only came into existence in 2003, this will be Nordsjaellands first venture into European football’s elite competition and in a group that features the Italian champions Juventus, Shakhtar Donetsk with star playmaker Willian and the European champions Chelsea, it could be a swift exit for Nordsjaelland.

What won’t help their cause is the fact that they’ll be playing their home games at FC Copenhagen’s Parken stadium, as their own is too small according to UEFA regulations.

After four years without winning the Turkish super Liga, finally Galatasaray won the title in May this year. A lot of this success has been attributed to the work of manager Faith Terim. With their infamous “welcome to hell” banners that greet the opposition upon arrival, their fanatical support and squad which mix youth and experience well, games against Galatasaray will be difficult for any side.

In a group consisting of Manchester United, Braga and CFR Cluj, it won’t be easy for the Turkish champions to progress, but if they do, they could go a long way in this tournament.

Although the Argentinian didn’t win the ‘’best player in Europe’’ award for his work last season, Lionel Messi will once again spearhead Barcelona’s attack as they set out to win their third Champions League in five seasons and I believe he’ll do so while scoring more goals than anyone else.

Of course, the likes of Robin Van Persie, Cristiano Ronaldo, Mario Gomez amongst others will be in the running for the top scorer award but Messi could well have field days against Celtic, Benfica and whoever else Barcelona face on their European campaign.