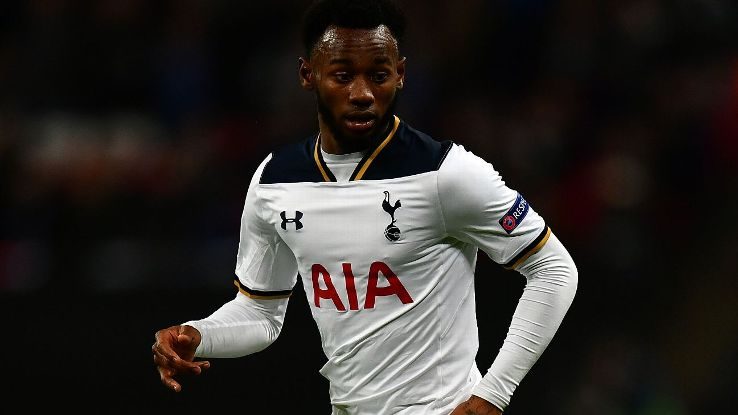 The winger joined from Marseille for an £11 million fee in the summer, and was tipped for big things – much the opposite, he has barely had a look in and failed to impress when he’s been given the opportunity.

In total, he’s made 12 appearances and has produced 0 goals and just 1 assist.

Why did Spurs buy him?

N’Koudou drew Spurs to him with his dribbling and efficient crosses, but has been caught out in a league where wingers are rarely given time to run with the ball.

Mauricio Pochettino has stated that N’Koudou simply needs time to settle, but is rumoured to be unsettled and a return to Nantes would be an attractive proposition.

A loan move back to Nantes might be a deal suitable to both parties.