Lateef Omidiji Jr: A video of the Arsenal target in action 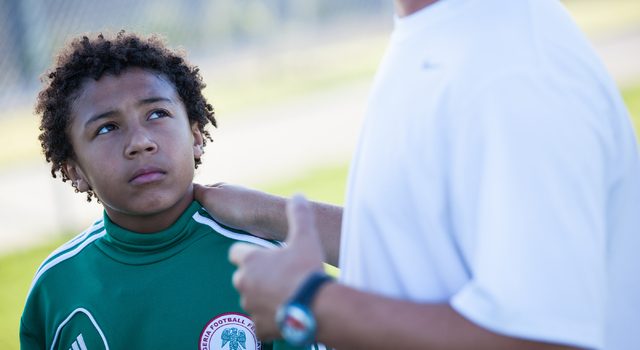 Lateef Omidiji Jr: A video of the Arsenal target in action

According to the Metro, the 13 year old wonderkid is closing in on a move to English giants Arsenal. The forward was reportedly wanted and sought after by other elite European outfits like Real Madrid, FC Barcelona, Chelsea and Liverpool.