Yannick Carrasco: Arsenal and Chelsea battling for the Atletico star 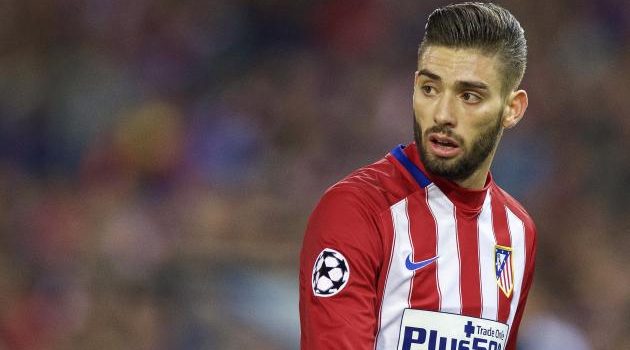 Yannick Carrasco: Arsenal and Chelsea battling for the Atletico star

According to the Metro, Arsenal are interested alongside their Premier League rivals Chelsea in making a move for Atletico Madrid winger Yannick Carrasco.

The Belgium international is reportedly set to depart this summer after a reported fallout with manager Diego Simeone and a downturn in form and performances this season with the Spanish outfit.

Carrasco is also on the radars of other European elite sides, including Bayern Munich and Paris Saint Germain.

The 23 year old is reportedly valued at a hefty £40 million by Atletico Madrid.