Jamie Vardy: Why Chelsea should sign the Leicester City star 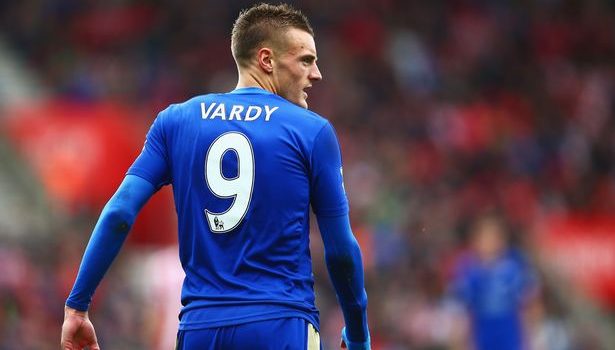 Jamie Vardy: Why Chelsea should sign the Leicester City star

Chelsea are considering a move for Leicester City’s Jamie Vardy, according to the Daily Mail.

The champions are already negotiating a fee for Danny Drinkwater, but it appears as though they want to extend their summer shopping trip.

With Fernando Llorente looking unlikely to leave Swansea – the Spaniard was a target for Conte – Chelsea have had to consider other options, and are said to be willing to splash up to £35 million on the English international.

Replacing Diego Costa was always going to be a tricky task. Alvaro Morata is a shrewd buy, but he is still far behind Costa’s quality and will take time to settle in.

Purchasing Vardy would give Chelsea’s attack greater versatility. Vardy spearheading an attack allows for a completely different change of style, with the striker thriving on balls in behind.

If Conte were to bring in the former Premier League winner, then it would be an astute signing, and with Morata, would go a long way in covering the Costa sized hole in Chelsea’s attack.