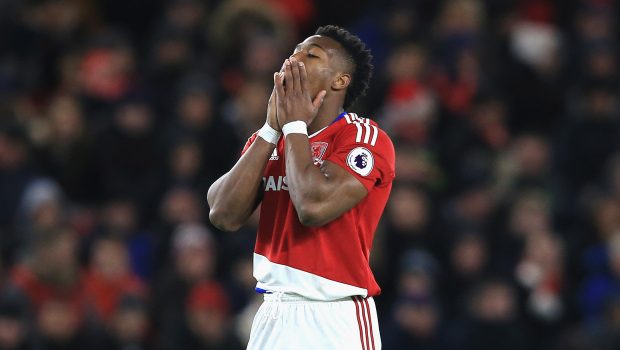 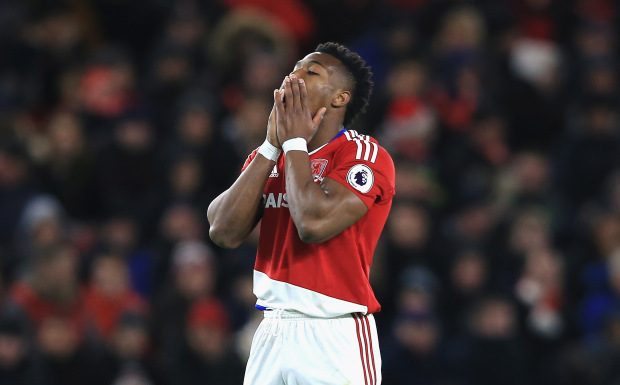 According to the latest reports, Chelsea have made an approach for Middlesbroughâ€™s Adama Traore.

The 20 year old signed for Boro last summer from Championship side Aston Villa.

“Chelsea have made an approach for Middlesbrough winger Adama Traore, according to Sky Sports.

The former Barcelona forward has been a Boro player for less than five months, having signed from Aston Villa last summer, but has come onto the Bluesâ€™ radar thanks to his impressive pace.

He is yet to register a goal or an assist for Aitor Karankaâ€™s side in 15 appearances across all competitions.”