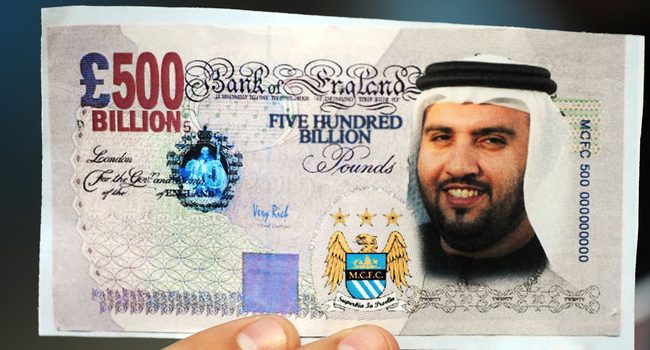 The argument over how much footballers are paid in the modern era has been going on for years now and shows no sign of stopping. Some of the world’s biggest names are now playing with wage packets that let them take home more in a week than many of us will make in our lifetimes, and all for kicking a ball around - if they even get on the pitch of course!

It hasn’t always been the case that players earned hundreds of thousands each week, however. In actual fact, some players were earning the equivalent of £228 each week back in the 1900s, the same as what many full-time workers in the “real world” earn today.

This infographic, created by equipment retailer The Soccer Store, shows just how times have changed, from the early days of £4 per week right up to the £200,000-a-week contract signed by Carlos Tevez in 2009.

Written and created by Matt Rawlings