Christian Pulisic: Why Americans must be patient with the starlet 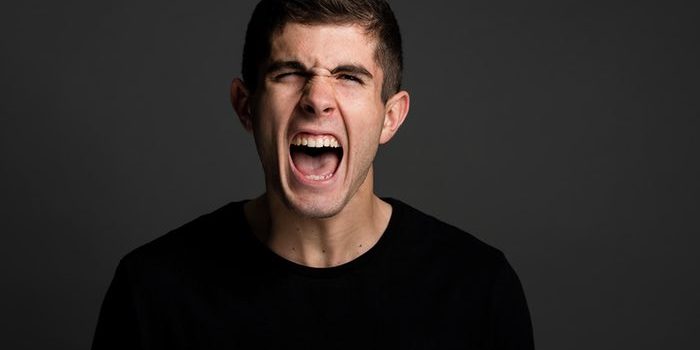 Christian Pulisic: Why Americans must be patient with the starlet

There is little doubt that Christian Pulisic is an immense talent. Several young American soccer talents have been touted, only to regress into the depths of lower divisions (e.g. Freddy Adu).

Some have gone on to have decent professional careers (e.g. Luis Gil), but never truly reached the heights of Europe’s elite clubs. We’ve never had a player who was an integral part of world powerhouses such as Barcelona, Real Madrid, or Bayern Munich.

Some of our most accomplished players have been successful overseas. Clint Dempsey had a great spell with Fulham, while Landon Donovan and Tim Howard did the same for Everton.

The brightest American players venture overseas to pit themselves against the best in the world, only to return home; with a select few making their overseas stays long-term. It’s a familiar pattern that desperately needs changing.

Out of nowhere, comes a short, but lightning-quick kid from Hershey Pennsylvania, with a last name no one can pronounce. His rapid rise through the Borussia Dortmund academy and U.S men’s national team is something we’ve never seen.

Borussia Dortmund aren’t quite on the Barcelona, Madrid or Bayern level, but they’re just a tier below. This is an elite European club, reserved for the most skilled players in the world.

So what is Pulisic doing there? Truth is, he belongs.

In 2015, Dortmund signed the then sixteen-year-old American to their youth academy. He quickly worked his way up providing ten goals and eight assists in a mere fifteen matches, which earned him promotion to the first team.

When he scored his first Bundesliga goal for Dortmund, Pulisic became the youngest non-German player to ever score in said league.

Pulisic made his full national team debut under former manager Jurgen Klinsmann. His first goal came in a friendly against Bolivia followed by a brace against Saint Vincent and the Grenadines.

He became the youngest player to score in a World Cup Qualifier for the USA.

Whoa. He’s good. Is he that good? He probably is. Pulisic doesn’t look out of place whatsoever when playing for Dortmund, a technical team even by Europe’s standards.

His playing style is more reminiscent of an Argentinian or a Spaniard, extremely skillful, great first touch, low center of gravity, with an innate feel for the game. He almost looks out of place on the more robust USA national team.

Pulisic represents a new wave of American soccer. As the game grows, so do the players. It’s impossible to predict where or how Pulisic will end up, he’s eighteen years old.

We’ve seen what overhyping can do to young players. Let’s not over-analyze, critique, and hype him to death. Instead let’s support, enjoy, and encourage the great young talent.

Patience is needed. Whether it’s him or someone else, we’ll get our American Messi someday.

So for the time being, let’s sit back, relax, and enjoy the golazos.