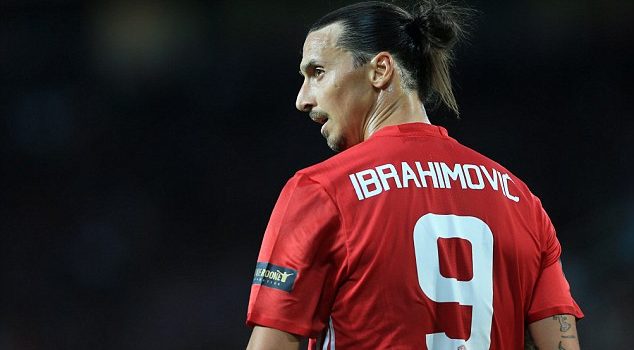 Zlatan Ibrahimovic is wanted by MLS side L.A. Galaxy.

According to the BBC, the MLS side have told Zlatan he will be made the highest ever earner in Major League Soccer if he moves from Manchester to California.

The Swede joined the Reds on an initial one year contract and has yet to commit to another year at Old Trafford.

United officials, and fans, are desperate for their main man to stay.

He has netted 26 goals this season and has been crucial in United’s revival under Jose Mourinho.

LA Galaxy are hoping the acquisition of Zlatan’s signature would have the same impact that David Beckham’s did back in 2007.

It has been reported that the American franchise feel they have a realistic chance of signing the veteran forward.

How much would he earn?

Brazilian forward Kaka is currently highest paid player in the MLS, earning around £5 million a year – so Zlatan can expect anything upward of this if he decided to call quits on his time in the Premier League.