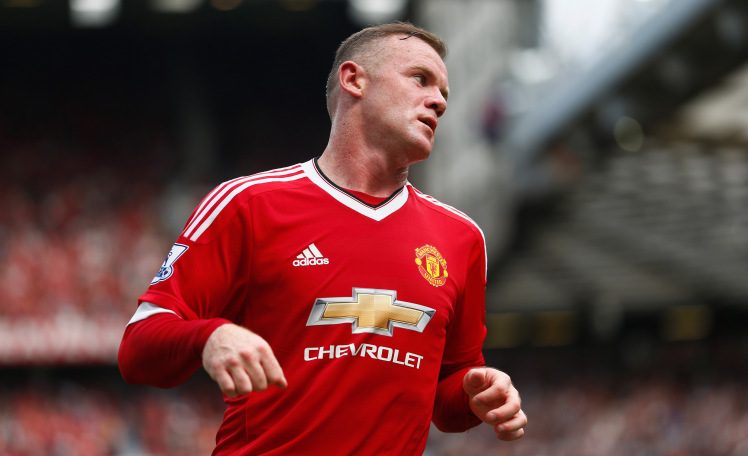 According to the latest transfer gossip surrounding the Chinese Super League, Manchester United’s Wayne Rooney has been offered a record £700,000 a week deal from both Guangzhou Evergrande and Beijing Guoan.

As reported by Zee News:

“According to reports, both Guangzhou Evergrande Taobao and Beijing Guoan have offered Rooney close to £700k-a-week deal to join the Chinese Super League.

Evidently, the nouveau riche league has managed to lured away some big names from European leagues, with Chelsea’s Brazilian midfielder Oscar being their latest scalp.

The former Sau Paulo FC and Internacional player joined Shanghai SIPG in a reported reported £60 million deal, with a £400k per week salary.

If Rooney say yes to such a move, then the 31-year-old will become one of the highest paid players in the world, as he could easily earn up to £700k a week. He currently draws a weekly salary of £300k.

Rooney is understood to have already rejected the offer from Guoan last summer itself, but Evergrande’s case is different.

Evergrande are possibly the richest club in China, and is currently coached by World Cup winner Luiz Felipe Scolari.”