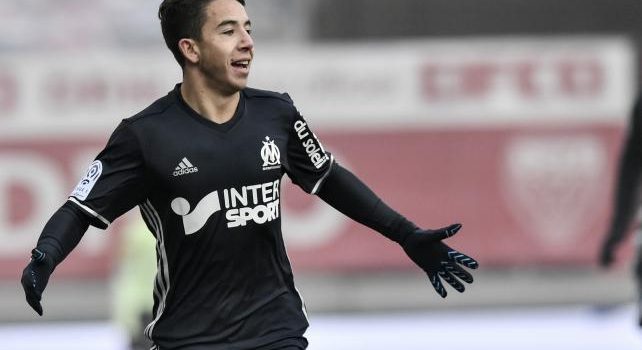 Maxime Lopez rejected the chance to move to the five-time Champions League winners, opting to stay at his current club Marseille.

The 19 year-old had made his professional debut last season, but it is this year that Lopez has broken into the team and established himself as a first-team regular, making 21 appearances.

He signed a new deal at the French club last month, but has recently revealed how he snubbed the chance of joining Jurgen Klopp and his fledgling Liverpool side.

Speaking to L’Equipe, Lopez had this to say:

“They approached me in a good way. I even met Steven Gerrard at the stadium after a game.

“They said to me: `In five years you get Coutinho’s place!’

“I wanted to go there, but also to stay at OM. To go like that, at this age and even with your family, is very hard.

“I had noticed that they had 30 young professional players, not to mention the incumbents. You really have to be mentally prepared.”

Sorry Liverpool fans, but you may have missed out on one of Europe’s brightest stars.