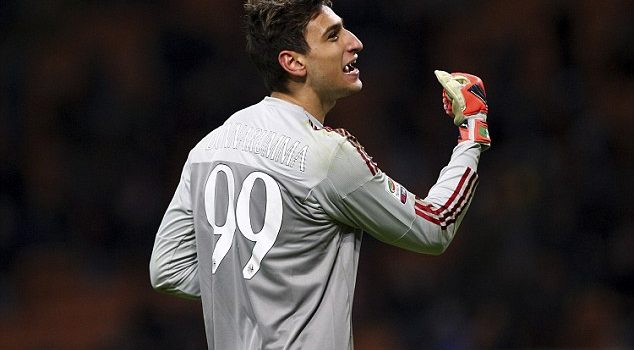 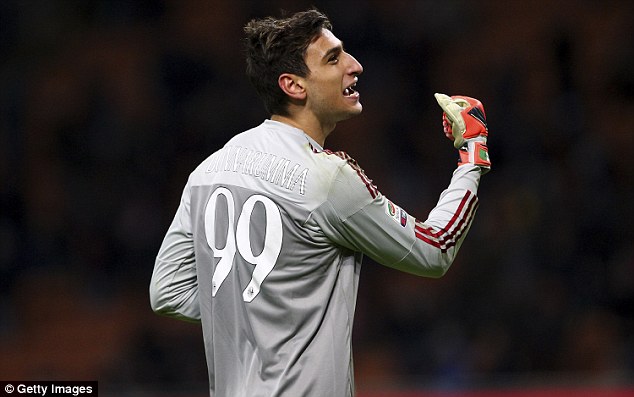 According to TalkSport, Real Madrid have begun the process of bringing AC Milan wonder kid Gianluigi Donnarumma to the Spanish capital.

The 18 year-old is a target of the world elite, including the likes of Juventus and Manchester United.

He has emerged as one of the brightest talents in world football, making himself AC Milan’s first choice keeper.

He has been Milan’s number 1 for 18 months, but is still to have decided upon a professional contract.

His current deal means he nets around £160,000 a year – a move to Madrid would most likely see him earn that in a matter of weeks.

With Madrid’s Keylor Navas purportedly unsettled, they have identified the Donnarumma as an ideal replacement, despite his tender age.

AC Milan are obviously keen to keep the prodigy, but will face an enormous battle to keep him from the lure of the Spanish giants.