Maxime Lopez: Liverpool sought to replace Coutinho with the Frenchman 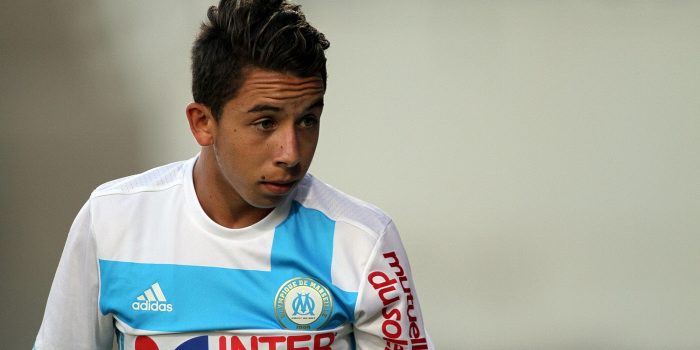 Maxime Lopez: Liverpool sought to replace Coutinho with the Frenchman

According to the Metro, Maxime Lopez claims that Liverpool wanted to him to replace star playmaker and talisman Philippe Coutinho.

The 19 year old has shone this season with some impressive performances for current side, Marseille.

‘They told me: “In five years, you’ll play in Coutinho’s position,”’ he told L’Equipe. “They really sang my praises. I even met Steven Gerrard in the stadium after the match. I wanted to go there, but also to stay at OM. To leave like that, at that age even if my family would have gone too, it was very hard.”