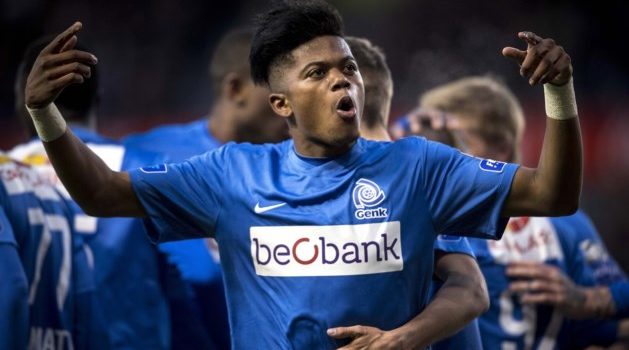 According to reports, Liverpool are interested in signing Genk starlet Leon Bailey.

The 19 year old winger has been linked with the likes of Ajax, Chelsea, AS Roma and Bayer Leverkusen.

“Liverpool are the latest club to join the long list of those interested in Genk winger Leon Bailey, The Daily Mail reports.

The 19-year-old was heavily linked to a move to Ajax ahead of the current season, but Chelsea, Roma and Bayer Leverkusen are currently keeping a close watch and Manchester United and Arsenal are also said to have scouted him before.“