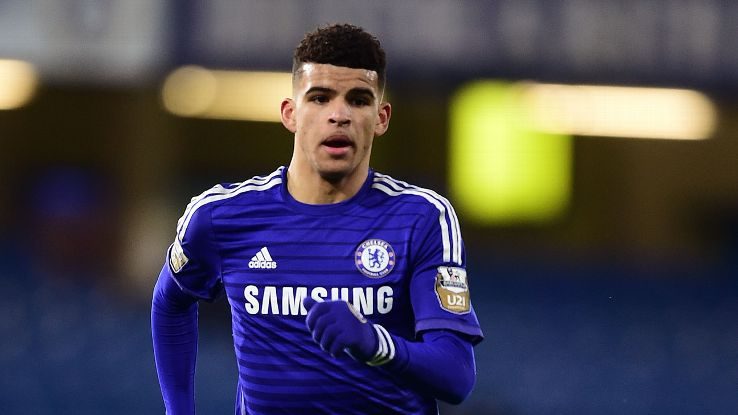 Chelsea youth product Dominic Solanke is set to switch Chelsea for Liverpool in the summer, according to the Metro.

The forward is highly thought of at Chelsea but the club and player have failed to reach a contract agreement and Conte has recently confirmed the England u-21 international will be leaving.

According to several media outlets, Solanke has informed his friends that he will be joining Jurgen Klopp’s side upon his contract expiration; due to the forward being under 24, Liverpool will have to be a compensation fee of around £8 million.

It was reported that Solanke was demanding a £50k a week salary, after seeing team-mate Ruben Loftus-Cheek earn a similar amount.

With Conte refusing to budge, relations have broken down and Solanke’s move away is inevitable.

Daniel Sturridge’s continual exile, caused by both poor performances and injury, mean Klopp has been in the market for a striker.

Solanke, however uncertain his potential, would add extra strength to an attack that includes Sadio Mane, Roberto Firmino and Philippe Coutinho – indeed, his talents would be nurtured and developed as he plays alongside such talented players.