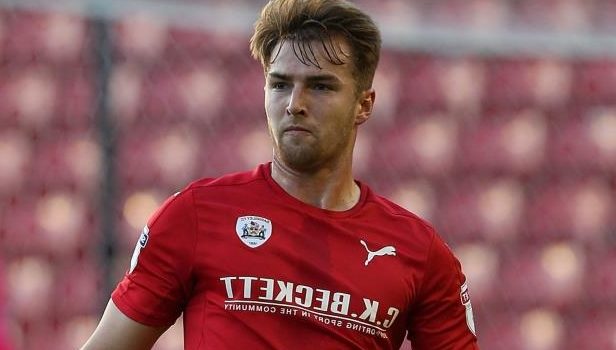 According to reports, Aston Villa are close to signing James Bree from Championship rivals Barnsley.

The 19 year old defender will reportedly move for a fee of £3 million.

“Villa boss Steve Bruce is poised to complete a double swoop for Bree and his Tykes team-mate Conor Hourihane.

The Sun claim that Bruce has seen off a host of Premier League opposition to lure Bree to Villa Park.

The Championship outfit will hand the 19-year-old defender a hefty contract, equal with what he would stand to earn in the top-flight.

The report adds that both clubs have agreed terms over a £3m deal.”