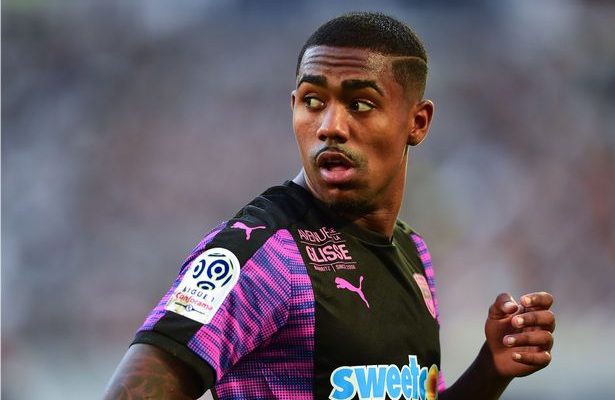 According to Sky Sports News, Arsenal are battling it out with Tottenham to secure the services of Bordeaux star Malcolm.

The 20 year old Brazilian starlet has grown leaps and bounds since his standout 2016/17 season, where he recorded seven goals and four assists. His upward trajectory and his eye-catching performances in Ligue 1 have also garnered the interest of Bayern Munich and Premier League rivals Manchester United.

Arsenal reportedly pinpoints the Brazilian forward as a potential replacement for Alexis Sanchez, who seems set to leave the Gunners either this month or in the summer. If Arsenal manage to secure the Brazilian’s services, then expect Alexis to make the jump before the window closes.