REPORT: Sanchez’s fate to be “decided in the next 48 hours” - Wenger 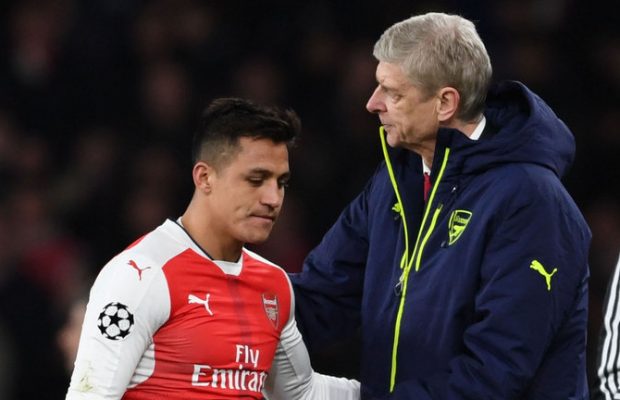 After Arsenal’s humiliating 2-1 defeat to Bournemouth, Wenger provided an update to the Alexis Sanchez situation at the post-match press conference.

The Chilean star was left out of the squad amid reports of Manchester United closing in on his signature.

As reported by Sky Sports, Wenger said in response to questions over Sanchez’s future:

“Alexis would have played but this is a difficult period for him. He has always been committed until now. He could have moved today or yesterday or not, but it will be decided in the next 48 hours. He is on standby so I decided not to bring him today. It wasn’t that he didn’t want to play.”

If this loss was any indication to life without Sanchez, then Arsenal should expect an even bumpier and bleaker roller-coaster ride.

Related Itemsalexis sanchezArsenalarsenal fcarsene wengero-postsPremier Leaguetransfer newswenger
← Previous Story Losing Coutinho might not mean a thing to Liverpool
Next Story → What does the future hold for Arsenal midfielder Jack Wilshere?