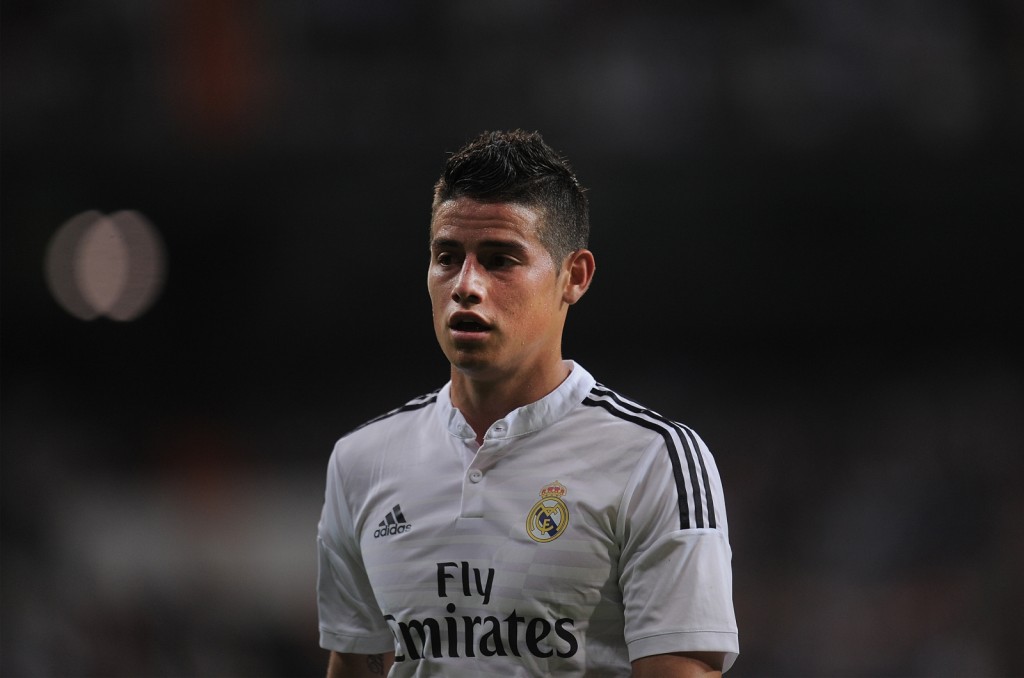 Much was expected of James Rodriguez when he arrived at Real Madrid with an €80 m price tag last summer. Having made a huge impression playing for his country at the World Cup, the Colombian was under pressure to hit the ground running in Spain.

He also had the unenviable task of filling the void left by the departed Angel Di Maria - a player who had been voted man-of-the-match in the Champions League final just a couple of months earlier. So how did the youngster perform in his first season? And what will the future hold?

Had it not been for the signing of Luis Suarez by rivals Barcelona, the transfer of Rodriguez to Madrid would have been the biggest story of last summer. The fact that the fee paid for Suarez eclipsed that of the former Monaco man probably helped to divert some of the attention away from the player. However, it was inevitable that his first season would bring the intense level of scrutiny that is part and parcel of life in the Spanish capital.

Despite the pressure and the constant comparisons to his peers, the 24-year-old delivered a first season that exceeded everyone’s expectations. In a year that the club seemed to be suffering from a post-décima dip, the young Colombian’s performance was one of the biggest positives.

A total of 16 goals and 15 assists in all competitions is a return that few players in his position can boast. Only Cristiano Ronaldo and Karim Benzema scored more goals for Los Blancos and only the Portuguese superstar provided more assists. When you consider that the debutant also missed a couple of months of the season with a fractured foot and had to adapt to playing in a much deeper role than he was used to, the stats look even more impressive.

While the Spanish media and a large proportion of the fan base directed their negativity towards Gareth Bale and Iker Casillas, and analysed every aspect of Ronaldo’s body language, the new kid on the block quietly went about his business. His only really disappointing performance came in the Champions League semi-final against Juventus but in his defence, he was not the only player to under-perform that night.

Clearly a player with natural confidence, James looks set to be a massive part of Real Madrid’s future. He has the flair and skill that is seen as a compulsory requirement by the demanding Bernabeu crowd, but he also has the team ethic and work-rate that should impress new coach and renowned task master Rafa Benitez.

With five years of a six-year contract still remaining, James has the potential to be an important figure at the club. He has stiff competition in the midfield area with the likes of Spanish international Isco vying for the same role but as things stand, he should be the first midfield name on the team sheet. Much will depend on how Benitez intends to use him and whether the former Liverpool, Chelsea and Napoli boss will adopt a strict rotation policy.

If James can equal or exceed his performance of last season, he will cement his position as a genuine world class player.