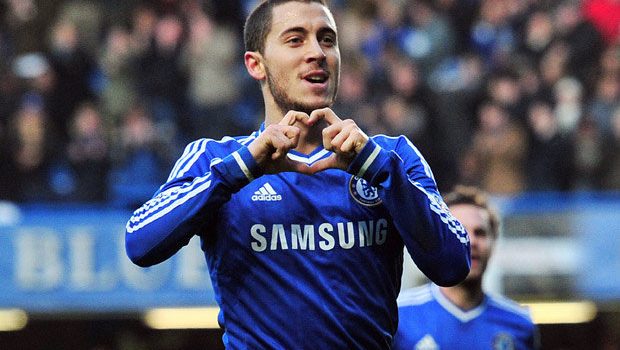 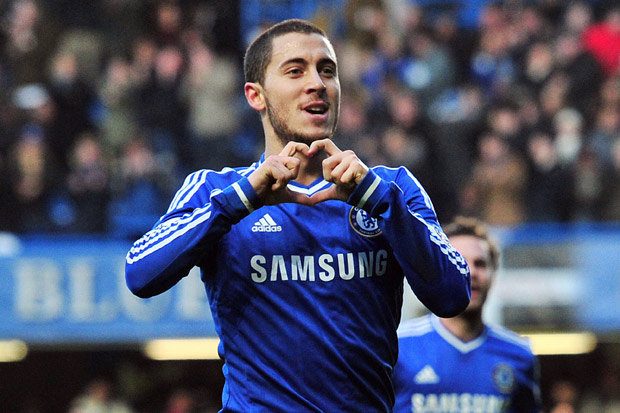 According to The Sun, Chelsea’s star player Eden Hazard is set for a summer move to Real Madrid.

It follows what are reported to have been secret talks between the Belgian forward and Real Madrid officials.

Alongside this, there has been frequent communication between Chelsea and Madrid – with Hazard perpetually linked to the Spanish outfit.

Hazard was close to a move to Madrid two summers ago, but it seems Zinedine Zidane is finally about to convince his board to splash the cash on one of the Premier League’s top assets.

Understandably, Antoine Conte, the Chelsea boss, is reluctant to let him go – with Diego Costa set to also leave in the summer – but it is said Conte will have boosted funds to play with in the transfer market.

Hazard’s status as one of the best attacking midfielders on the planet will surely mean Chelsea will receive rich compensation and could see a fee within the region of £60-70 million – based upon the general trends of today’s market.

We fear for any La Liga defence who has to deal with an attacking trio of Cristiano Ronaldo, Gareth Bale and now Eden Hazard.