Philippe Coutinho: Anfield Ace Could Be Set For Liverpool Exit

Philippe Coutinho: Anfield Ace Could Be Set For Liverpool Exit

According to The Sun, Philippe Coutinho is keen on a move to Barcelona. Despite his contract being set to expire in 2020, the Liverpool midfielder‚Äôs representatives reportedly attempted to facilitate a transfer in the summer with Luis Enrique opting to strengthen other areas of his squad.   Stellar season Coutinho, 24, has had a stellar 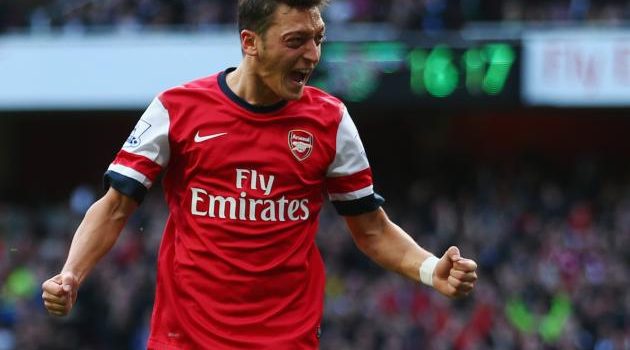 Mesut Ozil: Why Arsenal should keep the German and not seek Aguero

An intriguing rumor here reported by UK‚Äôs The Week. Arsenal may be looking to offload star playmaker Mesut Ozil and use the money to vie for Man City star forward Sergio Aguero. As quoted from The Week: “According to The Sun, Arsenal, Chelsea and Spurs are all “keen on signing” the player described by the

Oh, here‚Äôs a tasty rumor for you all. According to Don Balon, Man United are interested in making a move for Barca star forward Luis Suarez. Yes, that Suarez, who starred for United‚Äôs long-time rivals Liverpool. And yes, the same man who had that infamous spat with United legend (I think he‚Äôs considered a legend,

Although their EFL Cup defeat at the hands of West Ham came as a blow, Chelsea will be pretty happy with the start that they have made to life under Antonio Conte. Top teams are always looking to strengthen their squad, however, and recent reports in the Daily Star suggest that the Blues are interested

Antoine Griezmann: Should Man United fight with PSG for the Atletico star?

As we all know, Paris Saint-Germain have struggled to fill the void left by Zlatan in the summer. The reigning league champions currently sit third in Ligue 1 and are currently six points adrift of early pace setters Nice and have reportedly pinpointed Atletico Madrid star Antoine Griezmann as the ideal candidate to replace Ibrahimovic. 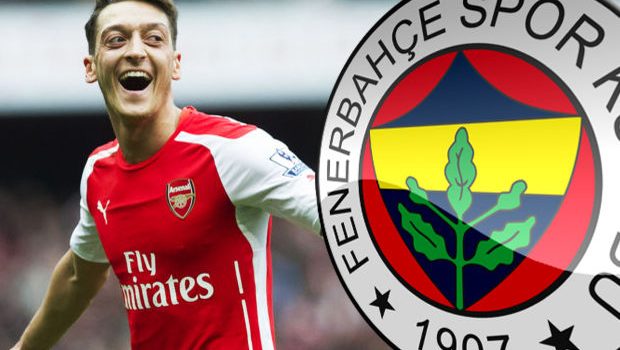 Mesut Ozil reportedly met with Fenerbahce over a possible transfer to the club during a 17-hour trip to Istanbul in his recent visit to Turkey, according to¬ÝHurriyet. Ozil, 28, is yet to put pen-to-paper on a new deal with Arsenal hence leaving room for speculations about a potential Arsenal exit.   Smart move Seeing as

Lorenzo Insigne: Why Liverpool are keen on signing the Napoli star

Recent speculation suggest that Liverpool are keen on signing Napoli frontman Lorenzo Insigne with the Naples outfit not willing to meet Insigne‚Äôs demands regarding a contract renewal. Napoli‚Äôs owner, Aurelio De Laurentiis is evidently not ready to meet Insigne‚Äôs ¬£100,000-a-week demands hence paving the way for the Reds to swoop in and acquire the Italy

Liverpool have officially announced the signing of 24 year old Moroccan winger Oussama Assaidi from Heerenveen. Assaidi completed a medical at the club‚Äôs Melwood training ground before signing a long-term deal with Brendan Rodgers‚Äô Liverpool, and maybe at the right time, for the start of the Premier League just over the horizon. Liverpool‚Äôs first game