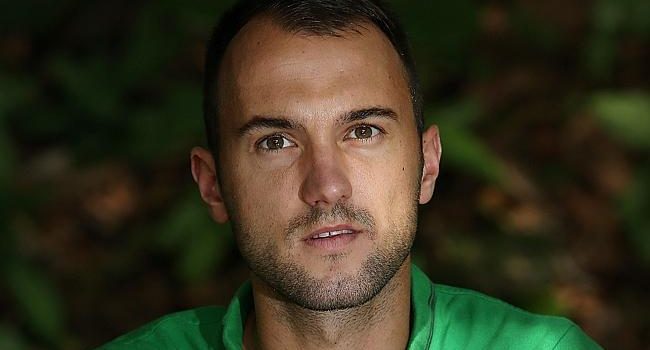 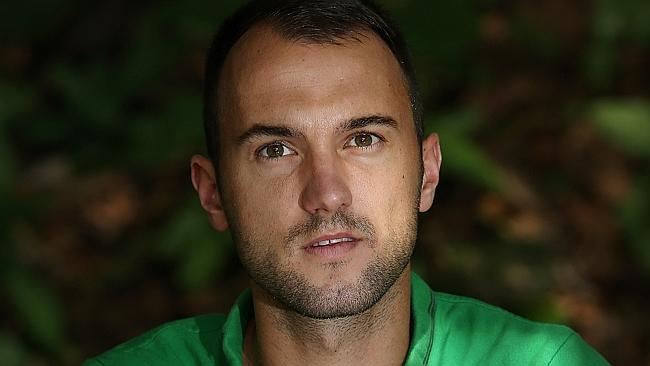 A technically gifted, tenacious footballer, Ivan Franjic has potentially his best years ahead of him despite being 27.

Beginning his career in the semi-professional circuit of Australian football, in 2009 he signed for A-League club Brisbane Roar.

In the five years that followed, the Roar were crowned champions of Australia on three occasions.

It is no coincidence that his arrival coincided with Brisbane’s unprecedented period of dominance: Franjic seemed to improve with every game, eventually earning himself an international call-up.

During his time with Brisbane, the Melbourne-born defender was named in the PFA Team of the Year twice and in April of this year, earned himself a place in the PFA A-League Team of the Decade.

His energy and ability to make telling contributions in both attack and defence was key to the Roar’s success.

Indeed, such is Franjic’s quality that he has become an instrumental member of the current Socceroos side: he played virtually every minute of every game in their recent success at the 2015 Asian Cup.

At the 2014 World Cup, his tournament was unfortunately cut short by a hamstring injury picked up in Australia’s first group game against Chile. But not before he was able to provide an assist for Tim Cahill’s first-half goal, a typically pin-point cross from out wide that earmarked his quality for anyone who cared to watch.

Franjic has a knack for transforming any team that he plays for, with his versatility (equally able to cross from deep and hit the by-line at pace) and consistency two of his greatest assets.

A recent stint with Russian club Torpedo Moscow ended in acrimonious circumstances over unpaid wages, and he now returns to the A-League with Melbourne City.

Don’t be surprised if he lights up the competition again, with European suitors sure to pay attention to a player who will only improve with age.