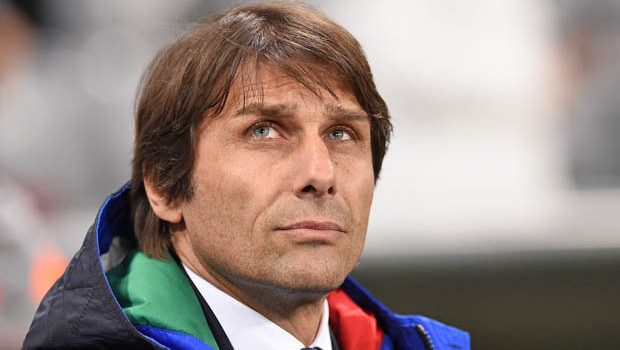 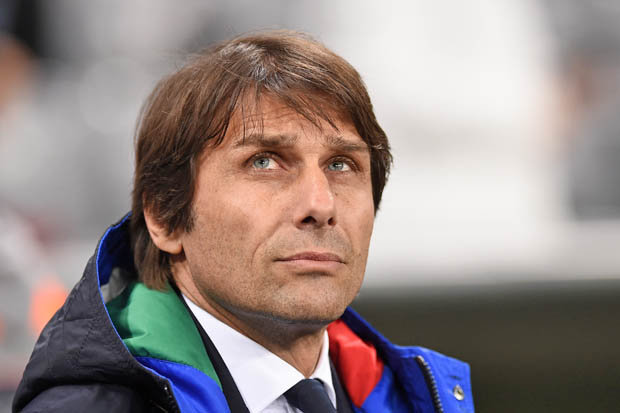 Following back to back defeats in the Premier League against fellow top 4 contenders in Liverpool and Arsenal, Antonio Conte vowed to look for solutions to address his teamâ€™s recent form, or lack thereof.

As a result, the Italian manager setup his team in a brand new formation against Hull City. Next, Iâ€™ll cast an eye on the tactical changes introduced in the Bluesâ€™ most recent outing with the 343 formation.

The thought behind a back three is to reduce space in the middle and have an extra man to deal with opposition strikers.

In the new formation, Antonio Conte deployed David Luiz as the most central of his three center backs.

Similarly to how he used Bonucci with Italy and Juventus, David Luiz was asked to leverage his passing range to bypass the midfield on occasions and get the ball directly into the strikers.

Between the Arsenal and the Hull City game, weâ€™ve already seen Luiz set Chelsea Strikers, both Batshuayi and Costa through on goal with long range passes.

Conte has also asked his defenders to play a higher defensive line, in order to recover the ball higher up the pitch and activate quick transitions from defense to attack.

Victor Moses and Marcos Alonso were deployed as right and left wing-backs.

As such, they were charged with heavy attacking and defensive work load, going up and down the flanks.

In defensive situations, one of the two wing-backs would drop deep in order to form a back four along with the three center backs.

However, the biggest change with the introduction of the wing-backs was that Hazard and Willian were no longer being instructed to provide the width.

The wing-backs were hugging the touchlines, and allowing the attacking midfielders to tuck in closely to Diego Costa.

Kante seemed to relish the type of freedom he enjoyed last season at Leicester.

Of the two midfielders, he was the one pushing forward the most, playing literally box to box, rather than playing the sentinel in front of the defense.

As discussed above, the introduction of the wing-backs providing the width has allowed Willian and Hazard to play more centrally behind Diego Costa.

Willian and Hazard frequently swapped sides while Diego was brilliant in coming deep to hold the ball up and combine with his attacking midfielders.

The three were not always on the same waveband, but the chemistry between them clearly improved as the game went.

Itâ€™s still early days, and there is still much to be seen to provide a solid assessment of Chelseaâ€™s new formation.

However, against Hull City, the switch seemed to provide more solidity at the back and more attacking freedom for the front three.

It will be interesting to witness the evolution over the coming weeks.