Wilfried Zaha: Spurs to make a new bid for the Palace star in January 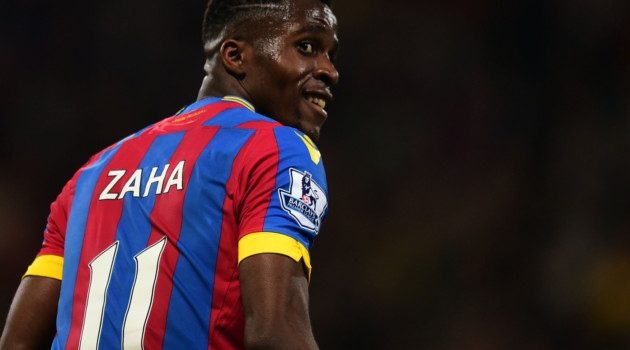 Wilfried Zaha: Spurs to make a new bid for the Palace star in January

Rumors have resurfaced in linking Tottenham with a move for Crystal Palace’s Wilfried Zaha.

According to the latest reports, Tottenham are set to come back with a new offer set at £25 million for the Crystal Palace winger in January.

As reported by The Metro:

“Squawka claim that the 24-year-old wants to leave Selhurst Park and his ideal destination would be to Spurs, who have retained their interest since the summer.

It’s claimed that Zaha spoke with Mauricio Pochettino in the summer, but Tottenham’s £21m offer was turned down by Palace.

Pochettino is looking to bolster his attacking options in January with a new winger and Zaha fits the profile of player he is looking for.

Zaha has been in excellent form this season, scoring three goals and registering six assists in 14 Premier League appearances.”