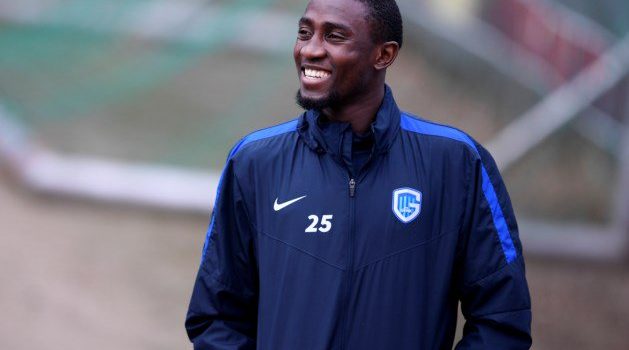 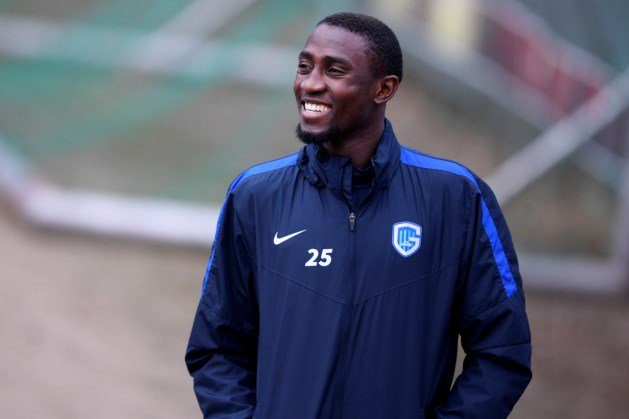 According to the latest reports, Leicester City are set to sign Genk midfielder Wilfred Ndidi as soon as the January transfer window opens.

The deal is reportedly worth up to £18 million in total.

As reported by Nigeria’s The Guardian:

“Super Eagles’ defender, Wilfred Ndidi, will travel to England on January 1 ahead of his unveiling by English Premier League champs, Leicester City.

The former Nath Boys of Lagos star has already passed a medical examination held in Leicester on December 12, paving the way for him to join the Foxes.

“Ndidi will travel to Leicester on January 1, he will play his last game for Racing Genk today, ” a top source close to Ndidi told allnigeriasoccer.com. yesterday.

“He will not have to do another medical, everything is completed, ” the source added.”