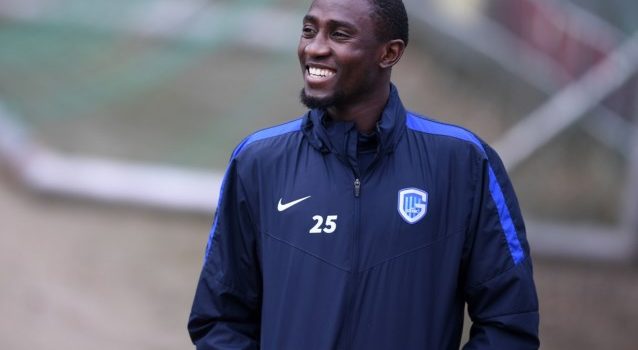 Leicester City are continuing their search to replace N’Golo Kante. The Midlands club have agreed a £15 million fee with Genk for their 19 year-old protégée Wilfred Ndidi.

The Daily Mail are reporting that Ndidi was in Leicester on Monday undergoing a medical, with his switch to Leicester dependent on a work permit.

Claudio Ranieri will spend £15 million on acquiring his services, with the youngster signing a five year deal with the club.

Ndidi is renowned for his energy and stamina – sound familiar?

The 19 year-old has been at the heart of Genk’s midfield this season and his six appearances in the Europa League have earned admirers; with 7 tackles, 5 interceptions and 3 clearances per game, there is no wonder why.

Ndidi’s clear defensive abilities will be a welcome addition to a midfield that has failed to replicate the robustness it demonstrated last year.

Married with his composed and assured defending is an eye for goal: he has netted twice for Genk in the Europa League this season.

If Ndidi goes anywhere replicating Kante’s immaculate performances last season, Leicester’s defensive woes will be a thing of the past.