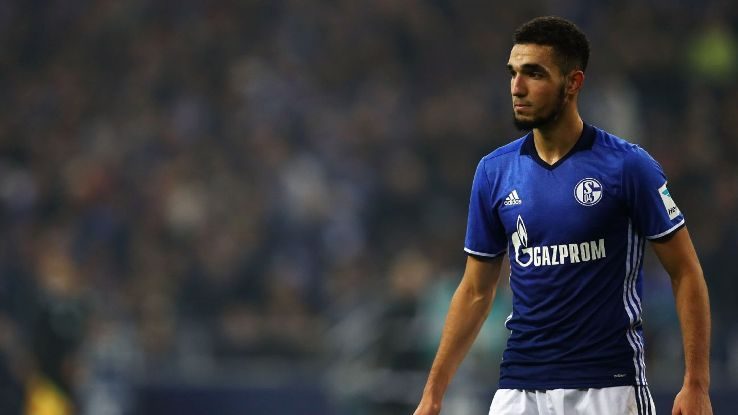 According to the Daily Star, Bundesliga outfit Schalke are set to sign Tottenham’s Nabil Bentaleb.

The Algeria international midfielder is currently on loan with the German side, but Schalke will reportedly sign him up permanently by activating his contract release clause which can be triggered after he marks his 20th league appearance for the club.

The contract release clause is mooted at £16 million.

The 21 year old has notched four goals and the same number of assists for 11th placed Schalke in 19 league appearances so far this season.

Schalke are currently in 11th place in the German Bundesliga standings.