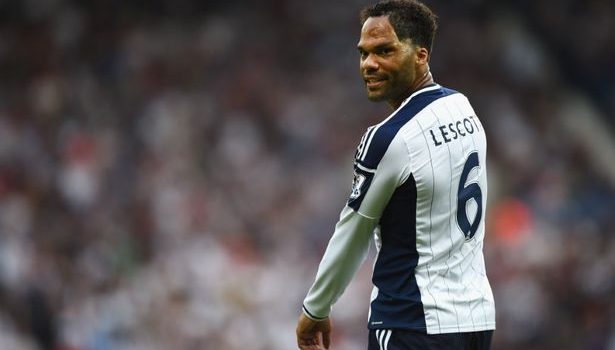 According to reports, Sunderland are considering making a move for veteran defender Joleon Lescott.

The former Man City and Everton star, who is now a free agent, worked under Sunderland boss David Moyes at Everton.

“The Sunderland boss is considering a potential move for free agent Joleon Lescott - with his former Everton defender training with the Black Cats today.

If he signs, Lescott would be the eighth player who has previously represented Moyesâ€™ former Premier League clubs Manchester United and Everton in the squad.”