Premier League: The Four Most Underrated Players In The League 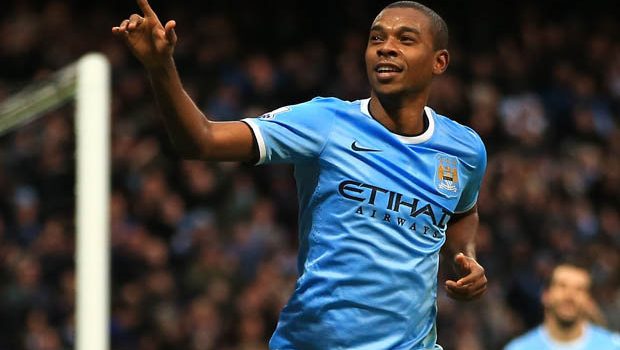 Premier League: The Four Most Underrated Players In The League

Every major sports league in the world has its share of underrated players that do not get the attention they deserve, and the English Premier League is no different.

This lack of attention is usually caused by playing on a struggling team. It can also occur when playing with one of the biggest stars in the game every night.

These are the four most underrated players in the English Premier League right now.

Olivier Giroud has shown the ability to be one of the best forwards in the world, but he is still struggling to get consistent playing time for his club.

Arsenalâ€™s depth at the forward position has hindered Giroudâ€™s chances of becoming one of the top goal scorers in the English Premier League.

Olivier Giroud will continue to be one of the most underrated and underused players in the EPL until he gets to start nearly every game.

Despite an uncanny ability to score a goal when his club needs it the most, Olivier Giroud may never get the chance to earn a permanent starting spot with Arsenal since they already have Alexis Sanchez and Theo Walcott.

James Milner is unfairly criticized on a regular basis for his lack of a personality, but he is only focused on helping his club win games.

Milner was a consistent goal scorer from the midfield position during his time at Aston Villa and Manchester City, but he was forced to move to left back when arriving at Liverpool, who is currently in 4th place in the standings.

Milner has thrived at his new position to prove he is one of the most versatile players in the world.

Versatility is often overlooked in professional sports, so it would not be shocking to see James Milner continue to get underappreciated for his amazing contributions to Liverpool.

Manchester City is quickly finding out why Fernandinho may be the most important player on the club.

Fernandinho has been forced to miss eight games because of injuries and suspensions so far this season, and the club is simply unable to create the same level of offensive pressure without him on the field.

Manager Pep Guardiola instantly realized the importance of Fernandinho to his club, which is why he alter the teamâ€™s offensive system to revolve around the talented Brazilian midfielder.

Fernandinho may never score a lot of goals, but that only makes him more underrated by the general public.

Southampton got Steven Davis for virtually nothing from Rangers a few years ago, and he has quickly turned into the teamâ€™s best player.

Davis does almost everything from the midfield position for Southampton.

His beautiful passes and chips are key to the clubâ€™s offense running efficiently. His lack of goals limits his appeal with the casual fan, but Steven Davis has quickly become one of the top midfielders in the EPL.

The emergence of Davis is one of the main reasons why Southampton is no longer struggling at the bottom of the English Premier League standings each year.